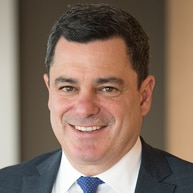 Mr. Esposito serves on the Board of Trustees (the Corporation) of Brown University, the Board of Overseers of the Tuck School of Business at Dartmouth College, and Board of Directors of Beat the Streets, a youth wrestling organization.