Goldman Sachs Ranked on LinkedIn’s Top Companies Lists in US, UK and India

Goldman Sachs has been named to LinkedIn’s "2018 Top Companies” lists in the US, UK and India. The lists represent the companies in each country where professionals most want to work. 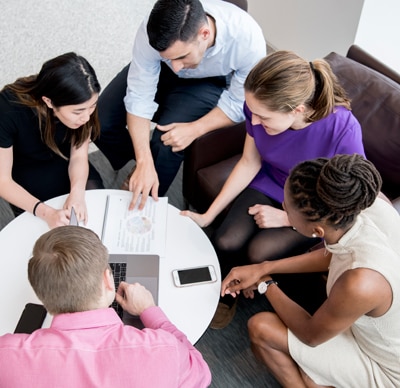 Goldman Sachs ranked 24th in the US, and 16th and 20th in the UK and India, respectively.

LinkedIn’s Top Companies lists include a brief summary of each featured firm.  For the US, LinkedIn cites Goldman’s mentoring programs for new mothers and black professionals, and its data which indicate hiring activity by the firm in Salt Lake City.

According to LinkedIn, their rankings are based on actions taken on LinkedIn by its members that indicate interest in the company, engagement with the company’s employees, and other metrics including job demand and employee retention.