My Summer at Goldman Sachs

Follow the latest advice, stories and experiences of the Goldman Sachs summer intern class of 2016. 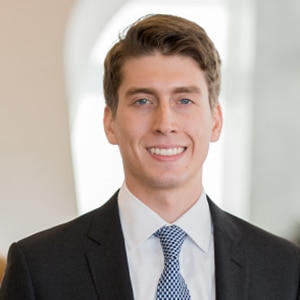 Mark is a former intern and new analyst in the firm’s Investment Banking Division. He reveals his favorite memories from the internship, advice for future interns, and what it was like to be a Campus Ambassador Lead on behalf of Goldman Sachs. 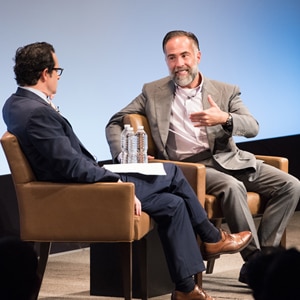 Chief Information Officer Marty Chavez spoke with interns from around the world and reflected on his background, career path and the impact of technology on the financial industry. The session was part of ‘Explore GS,’ a summer-long speaker series for interns at the firm. 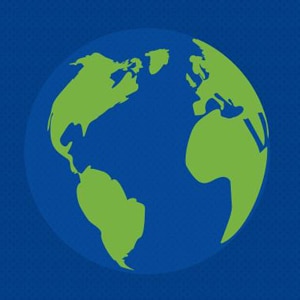 Before they returned to campus, we asked our global class of summer interns to share their preferences on everything from where they get their news to how they communicate with friends. Their answers touch on some of the most closely watched social and economic trends of today, including home buying, saving and more.

Banking Interns in EMEA Team Up in Competition for Charity Grants 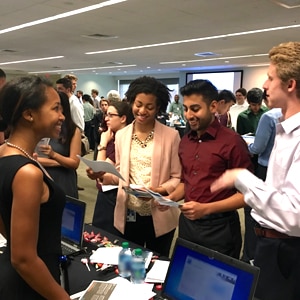 On June 29, Goldman Sachs welcomed interns and analysts to the fourth annual engineering expo at our Jersey City office. The expo gave interns an in-depth look at the breadth of technologies across the firm’s Engineering teams.

Our five former interns talk about ways to stay in touch with your colleagues during the school year in the final edition of our intern advice series. 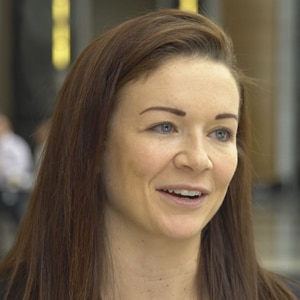 The EMEA female MBA intern class of 2016 share the best advice they have heard from other women in business.

Networking is an integral part of developing a meaningful and fulfilling career. Hear five former Goldman Sachs interns reflect on how to build a lasting network in the fifth edition of our intern advice series.

Five former Goldman Sachs interns provide their tips for receiving and acting on feedback in a new edition of our intern advice series.

Former Goldman Sachs interns share tips on hitting the desk with confidence in the third edition of our internship advice series. 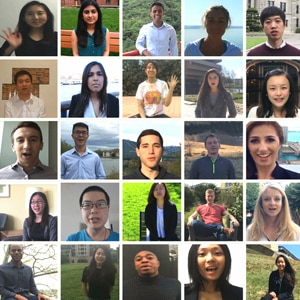 Get to know some of the Goldman Sachs interns from around the world and hear what they hope to accomplish this summer.

In the second edition of our internship advice series, former Goldman Sachs interns offer advice on making the most out of orientation and learning opportunities.

Ask the Former Interns: Preparing for Your Internship

In the first edition of a six-part intern advice series, former interns who now work in our offices around the world share words of wisdom on how to prepare for an internship at Goldman Sachs.