The importance of principled leadership – from our senior partners and CEOs to our role as drivers of our industry to the thought leadership we champion – is a key to understanding Goldman Sachs.

GSAM Makes a Commitment to Responsible and Sustainable Living

In 2011, Goldman Sachs Asset Management (GSAM) becomes a signatory to the UN Principles for Responsible Investment (UNPRI), a global collaborative of investors established in 2006 in recognition of the increasing relevance of environmental, social and governance issues to the practice of investment management. 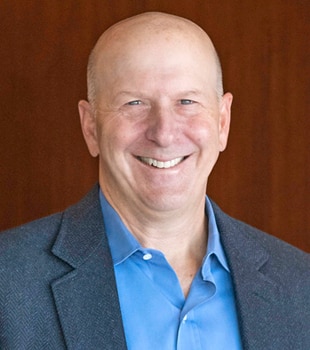 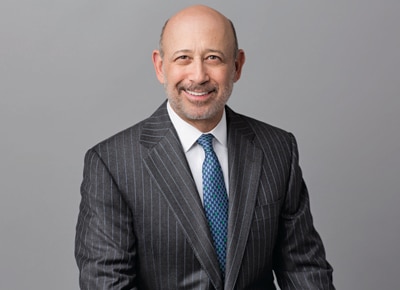 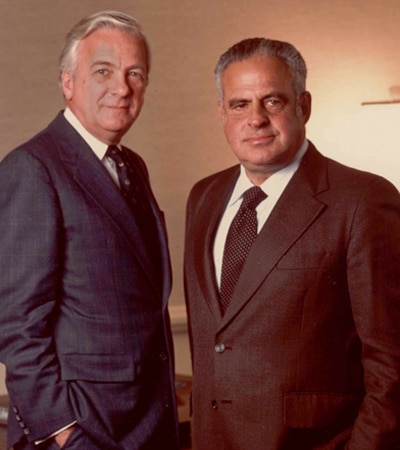 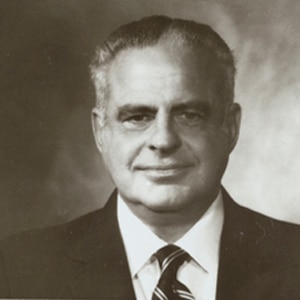 After joining in 1918, Waddill Catchings quickly rises to become the firm’s first senior partner who is not part of the Goldman or Sachs families.

The firm adopts the name Goldman, Sachs & Co. to reflect the addition of Ludwig Dreyfuss as partner in 1888.