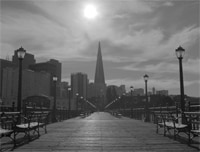 Goldman Sachs commits people, capital and ideas to help our clients and the communities we serve to grow.

See how BlackLine’s relentless focus on customers is helping companies transform their finance and accounting operations. 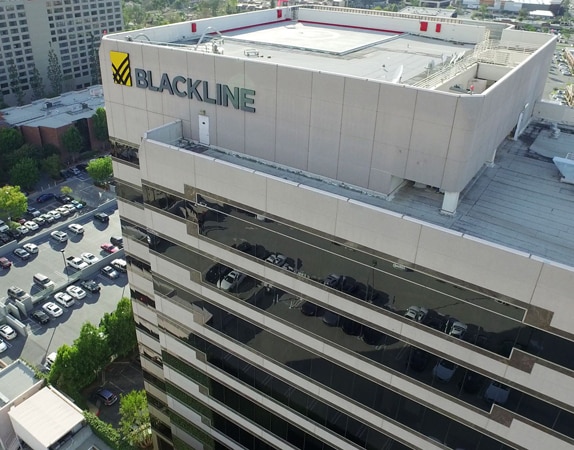 One of the most challenging parts of any accountant’s job is the period-end close. That’s when sometimes thousands of pages of documents have to be read – and re-read – to ensure the final numbers reported to executives and investors provide an accurate snapshot of a company’s financial well-being.

But that picture starts becoming outdated as soon as it is published. BlackLine recognized there was a huge advantage for an organization to get a continuously updated picture of its accounts – a financial livestream.

Today, BlackLine’s dashboards and real-time information allow companies to automate the most complex and interconnected accounting functions, enabling them to quickly and easily identify any issues and seize opportunity wherever it presents itself. 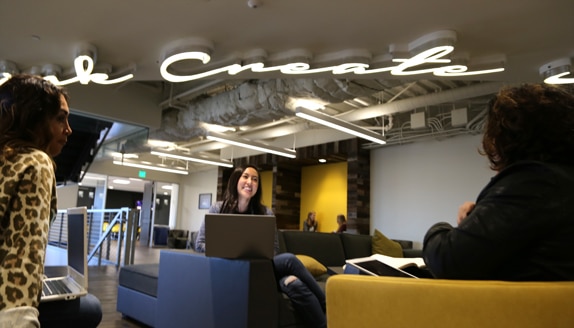 BlackLine’s unique corporate culture and relentless focus on customers has helped create hundreds of jobs for their Los Angeles community. And Tucker’s success as a founder and CEO has also served as an inspiration to women and men throughout the tech industry and beyond. 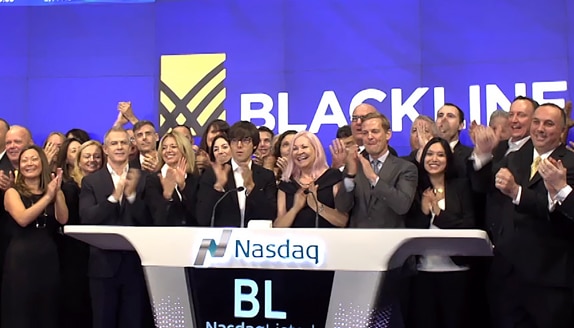 In 2016, needing funding to grow to the next level, BlackLine filed for an initial public offering, turning to Goldman Sachs to help them through the process. The BlackLine and Goldman Sachs teams worked closely for a year preparing for the IPO. The IPO raised $146 million and on October 28, 2016, BlackLine began trading on the Nasdaq under the BL ticker symbol. In 2017, BlackLine turned to Goldman Sachs again for strategic advice and funding of an additional $114 million. Today, Goldman Sachs continues to advise BlackLine on strategic initiatives and is proud to help BlackLine make progress.

BlackLine discovered and pioneered a brand new market, because we had a customer that had a business problem that could be solved with technology. Isn't that beautiful?

Sign up for BRIEFINGS, a weekly email about trends shaping markets, industries and the global economy.

See how the Goldman Sachs 10,000 Small Businesses program is providing business education, access to capital and mentoring to small businesses across the United States.