The tendency of juvenile offenders to return to jail is a major issue – so much so that in New York City, the mayor, Michael Bloomberg, focused on it squarely in 2012. To help address the problem, Goldman Sachs, along with Bloomberg Philanthropies, worked with nonprofits and the City of New York to structure an innovative funding mechanism whose return depends entirely on the effectiveness of the program it supports. Known as a social impact bond, this financial instrument can become a model for driving positive change.

In this case, Goldman Sachs has invested approximately $10 million in a program that fights recidivism by delivering education, training and intensive counseling to incarcerated youths. The greater the success of the program, the greater the return to the investor. If the intervention isn’t successful, the City pays nothing, but if the recidivism rate drops by 20 percent, the City itself would save as much as $20 million in incarceration costs after repaying the loan with a return.

The New York City program is intended to show how such instruments can be designed: with clear goals, metrics, and risk/reward profiles that can draw investors. It is a demonstration of Goldman Sachs’ strong commitment to the idea of social impact investing – of leveraging private capital to generate returns that are both financially and socially desirable. 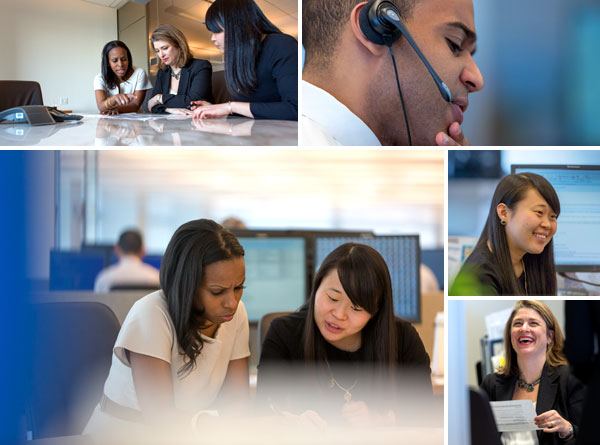