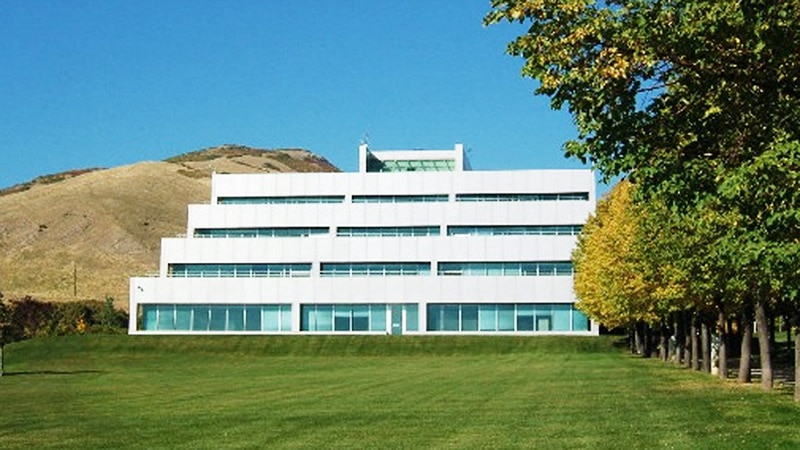 In 2000, Goldman Sachs opens an office in Salt Lake City, Utah. The office is initially staffed to provide service and technology support for the firm’s newly launched online platform for private wealth clients, GS.com. In the ensuing decades, the office grows and diversifies to become one of the firm’s largest and strategically important locations and one of the largest private employers in Salt Lake City.

The late 1990s saw the rapid rise of the Internet and all things “dot-com.” From shopping for pet food, to buying plane tickets, to finding employment, individuals became accustomed to accomplishing a wide variety of tasks online, including trading and managing their investments.

When Goldman Sachs rolled out its own digital wealth management offering for individuals in 2000, the vision was for something more than just a trading platform: investors with $5 million or more to invest – a substantially smaller minimum than what was required to work with the firm through its traditional Private Wealth Management channel – would have the ability to access their portfolios online, be self-directed in their trading and access a host of resources, including the firm’s vast research library.

The office opened with approximately 200 brokerage, investment, technical and operations professionals to support GS.com. While tax considerations played a role in the selection of the Utah location, Goldman Sachs quickly grew to appreciate the caliber of talent it was able to source locally, many of whom were multilingual. The Salt Lake office quickly evolved to become a strategically important location for growing and supporting many areas of the firm on a global scale. By 2009, on-the-ground staff had grown to number 650, and by 2013, that figure stood at 1,775, making the office the firm’s fourth-largest globally.  At the time, team members in Salt Lake represented nine of Goldman Sachs’ 11 divisions. The office’s vast operational capabilities proved critical to business continuity when Hurricane Sandy struck in 2012, crippling much of the east coast of the United States.

In the years since the Salt Lake office first opened, Goldman Sachs has become part of the fabric of the city, deeply committed to and involved with the local community and communities in other parts of the state. In 2012, the firm launched its signature 10,000 Small Businesses program in Salt Lake to provide practical business education, business support services and access to capital to small business owners in and around the city. In 2013, the firm partnered with United Way of Salt Lake and the Early Childhood Innovation Accelerator (an initiative created by J.B. Pritzker) to create the first-ever social impact bond to finance early childhood education. The $7 million commitment would fund the expansion of the Granite and Park City School Districts’ preschool program for at-risk children. In 2019, the firm’s Urban Investment Group (UIG) committed $131 million in community development loans and investments in Utah. This would bring UIG’s overall investment in Utah to $1.1 billion, creating more than 6,000 residential units and 600,000 square feet of commercial space.

What started as a location for a single business initiative has grown and evolved to become Goldman Sachs’ fourth largest office in the world, with more than 3,000 professionals serving clients around the globe from Salt Lake City.