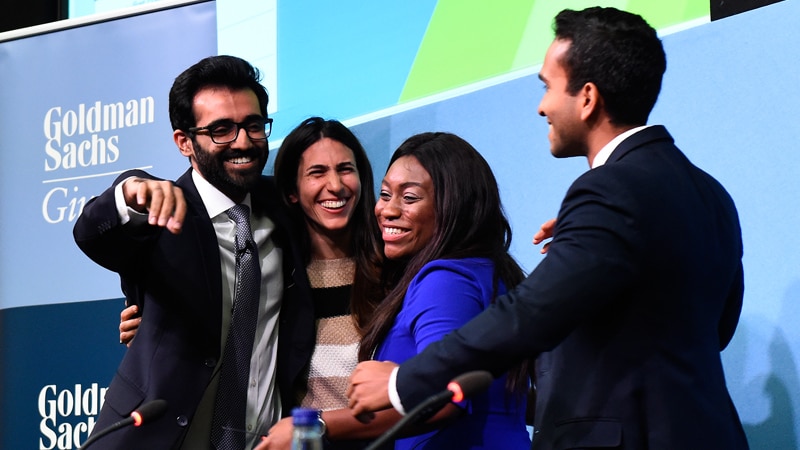 The Analyst Impact Fund was launched in 2016 and sponsored by the Goldman Sachs Partnership Committee, whose mission is to steward the firm’s culture and cultivate its current and future leaders. The initiative provides a creative, collaborative opportunity for the firm’s junior talent to compete with their peers for grants (from Goldman Sachs Gives) to benefit the nonprofit organizations of their choice.

Every year in Goldman Sachs offices around the world, groups of analysts work together to design projects with nonprofit organizations making a difference in their communities.  The program attracts interest and ideas globally, with analysts competing to win a limited number of grants.

The top analyst teams present their proposals to the firm’s senior-most leaders and the Partnership Committee, who judge the presentations based on the nonprofit’s leadership, reach and potential for impact; the uniqueness of the proposed project or work of the nonprofit; the team’s analysis of the project goals; and the scalability of the organization’s work.

Since its launch, nearly 1,000 analysts from all divisions and 55 offices globally have participated in the Analyst Impact Fund, benefiting nonprofit organizations in Germany, India, the US and more. 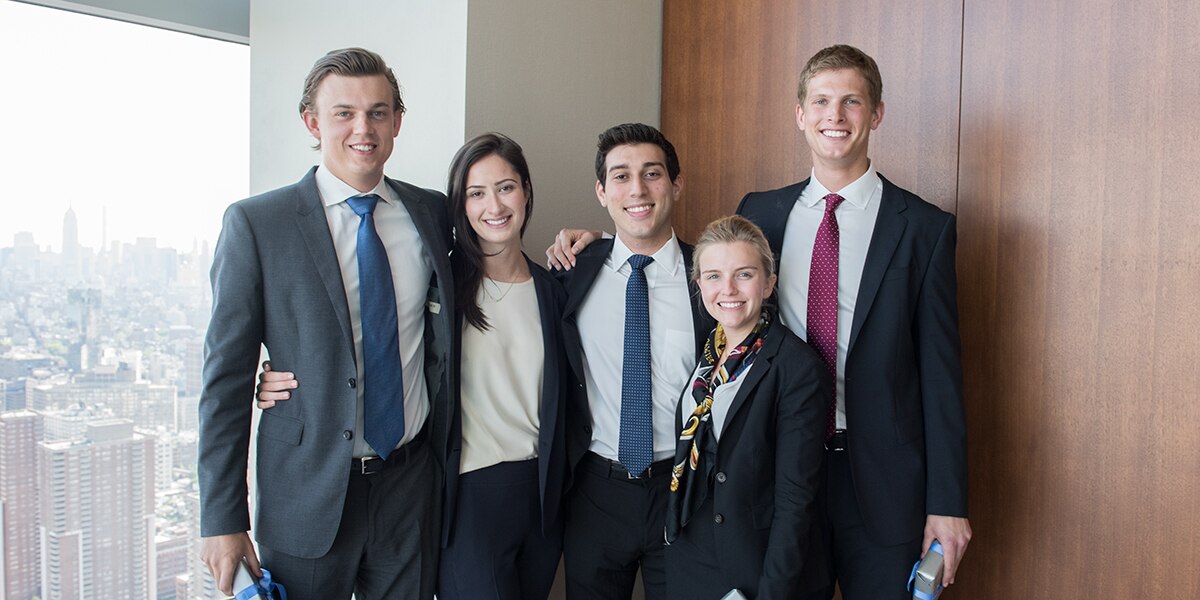