Throughout the month of May, Goldman Sachs recognized Asian Pacific American Heritage Month by hosting several events highlighting the contributions of Asian Americans to our society and culture.

Some of the events are highlighted below:

The celebration kicked off with a panel featuring Goldman Sachs partners, Rick Li, Lisa Mantil and Hari Moorthy. Global co-head of Securities (Sales and Trading) division, Marty Chavez moderated the discussion which covered a range of topics from of their respective career paths to the firm’s efforts to advance diversity and inclusion. “It’s such a positive experience to see representation on a partner panel and hear about career paths from senior leaders who have made it to their positions with a similar background as me,” shared associate Wesley Lai, who serves as the Asia Pacific Network co-Chief Operation Officer. 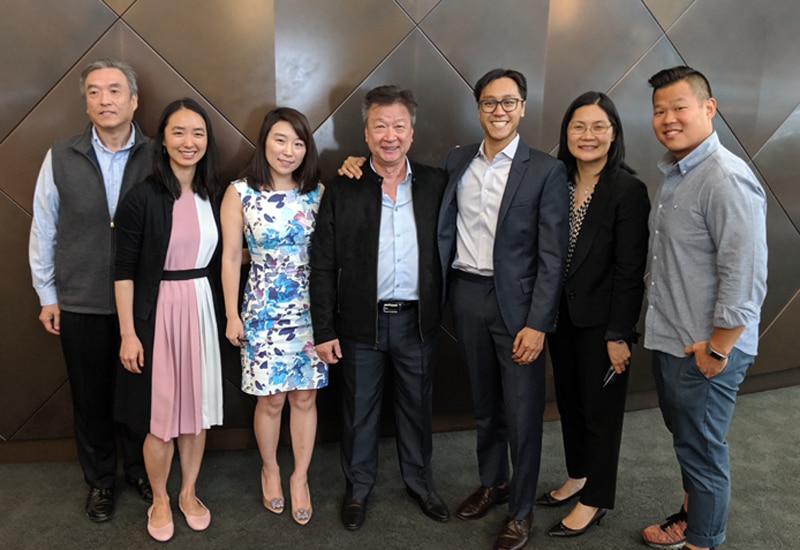 In a Talks at GS discussion, Tzi Ma, a Hong Kong American actor whose Hollywood career spans more than 20 years with roles in Rush Hour, 24, and The Man in the High Castle, discussed his experience working in theater, film and television, as well as Asian representation in the entertainment industry. 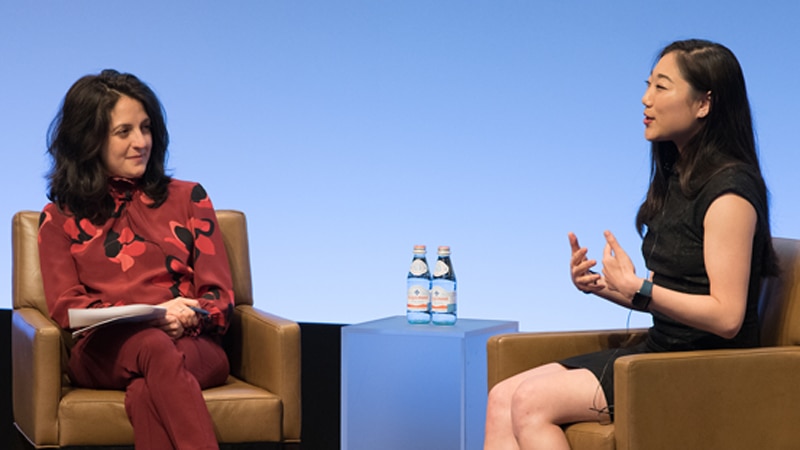 From L to R: Stephanie Cohen and Mirai Nagasu

Goldman Sachs chief strategy officer, Stephanie Cohen moderated a discussion with Mirai Nagasu, an Olympic bronze medalist and the first American woman to land a triple axel at an Olympic Games. Mirai discussed her experience both on and off the ice as an Asian athlete and young professional. “We learn so much from professionals with an athletic background because the skills are often times transferable and we share a lot of the same values like resilience, drive, and team work,” shared Stephanie.

Food for Thought: A Conversation with Asian Pacific American Entrepreneurs 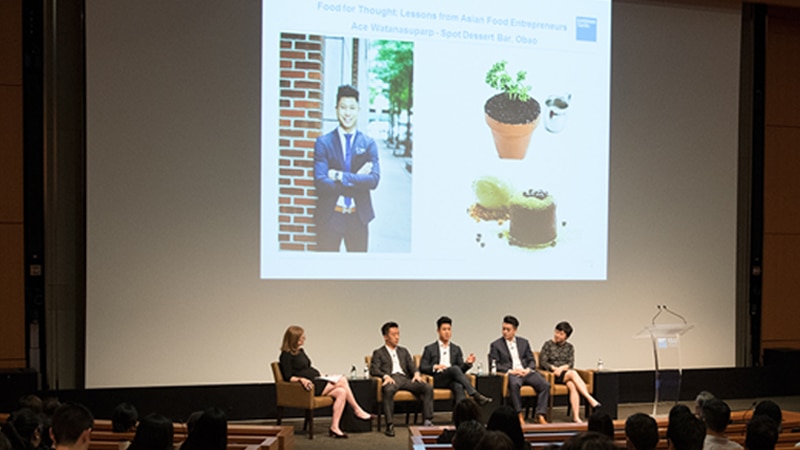 The month's events of celebration ended with a conversation with James Rhee, an investor, entrepreneur and chief executive officer of Ashley Stewart, one of today’s fastest-growing retail brands. Rhee talked about his career transitions from being a high school teacher to working on Wall Street in private equity, to turning a bankrupt company into a winner.