Can You Decode This Message [UPDATE: Answer Revealed]? 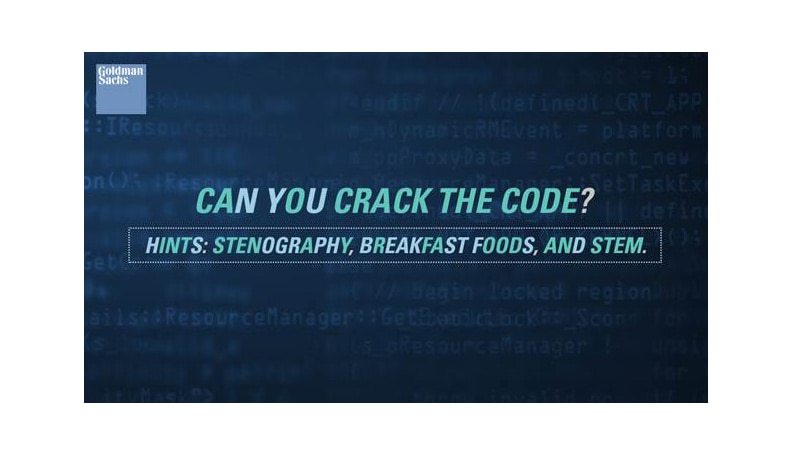 In honor of her 111th birthday on December 9, the answer is: Grace Hopper

How to solve: We used a Bacon cipher, a coding mechanism invented by mathematician, scientist and philosopher Francis Bacon. His cipher allows one to encode messages in series of five-digit character strings, with two different styles of characters. The key to the cipher is below:

In this riddle, a green letter signifies “A”, while a blue letters signifies “B”. We found our answer when we broke the text into five digit strings, then translated using the cipher.

A little history: Bacon invented his cipher long before the advent of modern computing, and his code was originally intended to encrypt secret messages, not run computer programs. But Bacon’s cipher addressed the same problem faced by mid-20th century computer scientists like Grace Hopper. Hopper was an early advocate for machine-independent programming languages – in other words, programming languages based on natural language. Both Hopper and Bacon developed a method for translating binary strings into readable language. While we can’t say for sure, perhaps Bacon served as a point of inspiration for Hopper and her colleagues!