How We Celebrated International Women’s Day and Women’s History Month: A Recap of Our Global Events

Goldman Sachs people from offices around the world participated in over 50 events throughout the month of March to celebrate International Women’s Day and Women’s History Month.

At Goldman Sachs, we believe when women lead, everything changes.  In today’s world, gender equality is an economic imperative and supporting women’s economic empowerment and leadership opportunities will drive growth for our clients, our communities, our people, and our shareholders. Read more about our initiatives.

Some of our events from a number of Goldman Sachs offices are highlighted below: 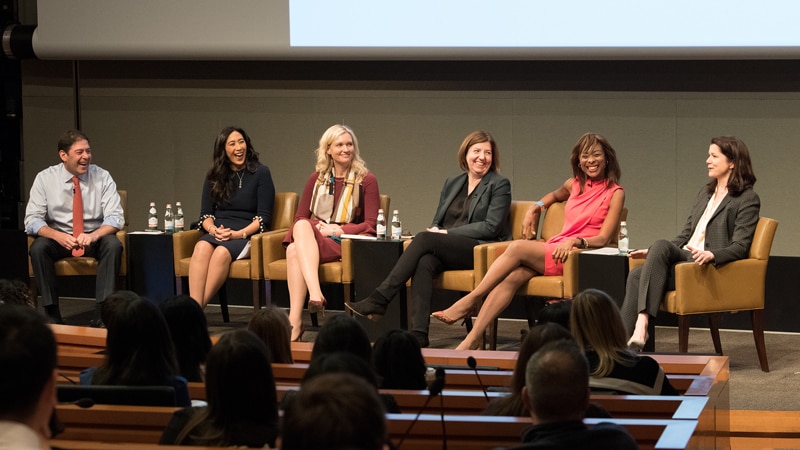 Members of the Partner Class of 2018 shared their views on this year's International Women's Day theme, "Balance for Better." The discussion was moderated by Eric Lane, global co-head of the Consumer and Investment Management Division. Similar panels were also held in Goldman Sachs’ London and Sydney offices. 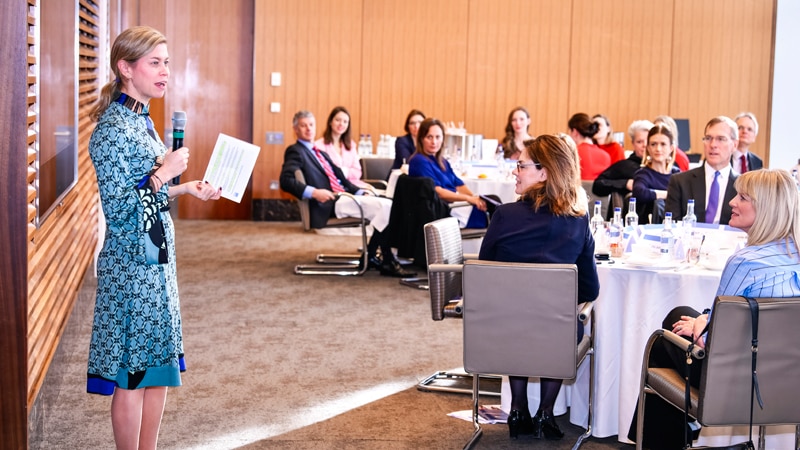 When Women Lead Breakfast in London

Richard Gnodde, CEO of Goldman Sachs International, hosted a breakfast which convened Goldman Sachs partners, clients and graduates of 10,000 Small Businesses UK. The breakfast was an opportunity to celebrate the firm’s commitment to women’s economic empowerment, and the success of the female leaders and business owners in the room. The group heard first-hand from three 10,000 Small Business UK graduates, who shared their journeys as women business owners and how they pay it forward to others. Anna Skoglund, a partner in Goldman Sachs’ Investment Banking Division spoke about Launch With GS, the firm’s commitment to invest $500 million in women-led companies and investment managers. 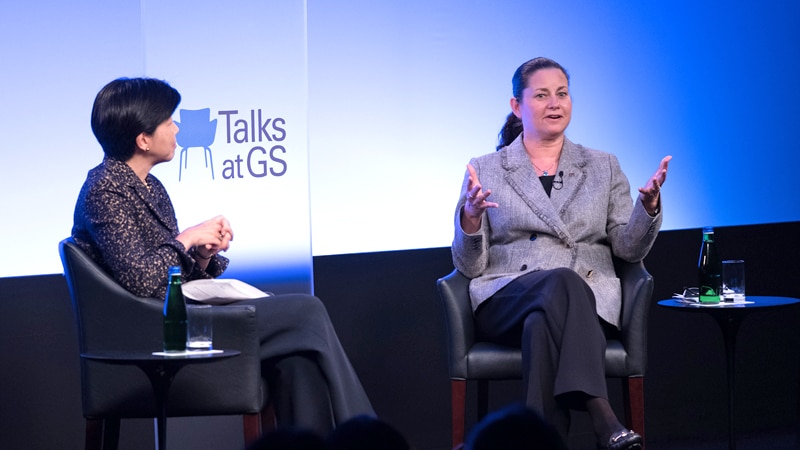 Talks at GS With Sarah Casanova

Sarah Casanova, CEO of McDonald’s Holdings (Japan), joined Kathy Matsui for a Talks at GS in Tokyo. They discussed Sarah’s role in building the McDonald’s business in Japan, the importance of implementing customer-centric strategies and her thoughts on empowering women in Japan, Asia and beyond. Sarah also shared some of her keys to success: continuous improvement, confidence, persistence and saying yes to every opportunity. Other Talks at GS throughout the month featured Julie Sweet, Accenture North America CEO, Jean Case, CEO of the Case Foundation, Brig. Gen. Jeannie Leavitt, the US Air Force’s first female fighter pilot and its current commander recruitment service, and historian Evan Thomas discussing his groundbreaking new biography of Supreme Court Justice Sandra Day O’Connor. 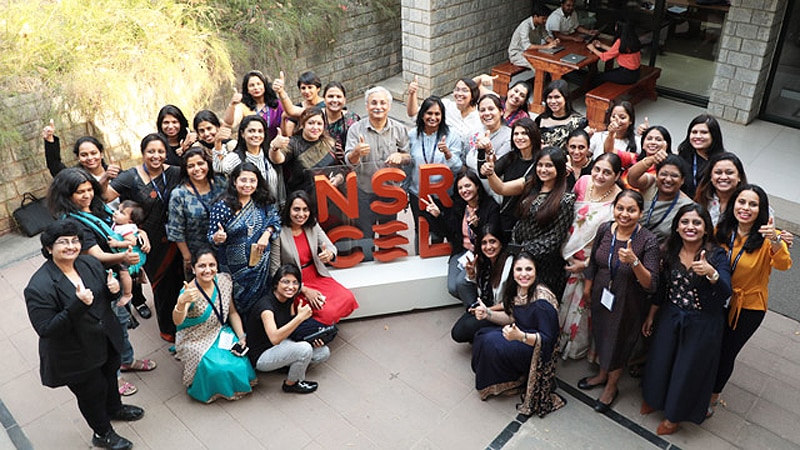 The first cohort of 10,000 Women at the Indian Institute of Management Bangalore (IIM Bangalore) graduated on International Women’s Day. Fifty-five graduates joined more than 1,300 women entrepreneurs who have been trained to date in India. Sonjoy Chatterjee, chairman and co-CEO of Goldman Sachs India, and Ravi Krishnan, chief administrative officer for Bengaluru office, spoke on behalf of the firm. A keynote speech was delivered by Nivruti Rai, the country head of Intel in India. 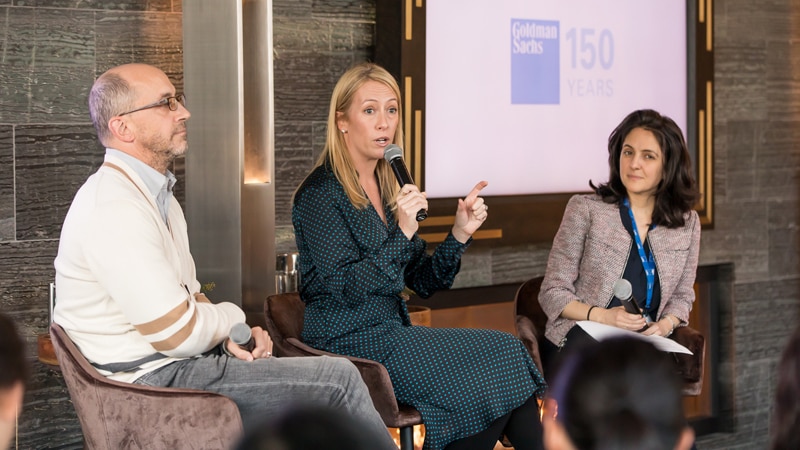 Goldman Sachs hosted a Launch With GS Forum in San Francisco that convened an impressive gathering of women and men business leaders, including CEOs, investors and a diverse group of entrepreneurs at different stages of business growth. Goldman Sachs’ Chief Strategy Officer, Stephanie Cohen, moderated a conversation between Julia Hartz, co-founder and CEO of Eventbrite, and Dick Costolo of 01 Advisors, about scaling businesses, navigating macro uncertainty, managing the “courting” process between founders and investors, and fostering diversity in the workplace. 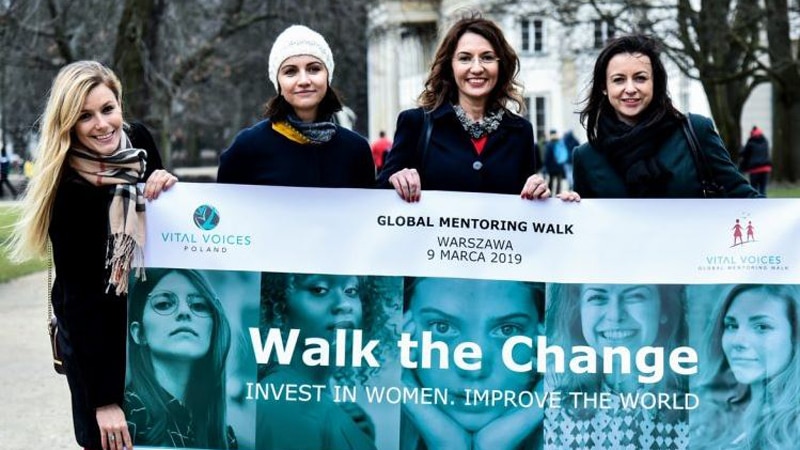 Goldman Sachs was a sponsor of the Vital Voices Global Mentoring Walk in Warsaw. During the event, over 250 mentors and mentees from across the city came together to walk, demonstrating the power of women’s leadership and mentoring. Vital Voices is an organization that supports and invests in the ideas of women activists, innovators and entrepreneurs. 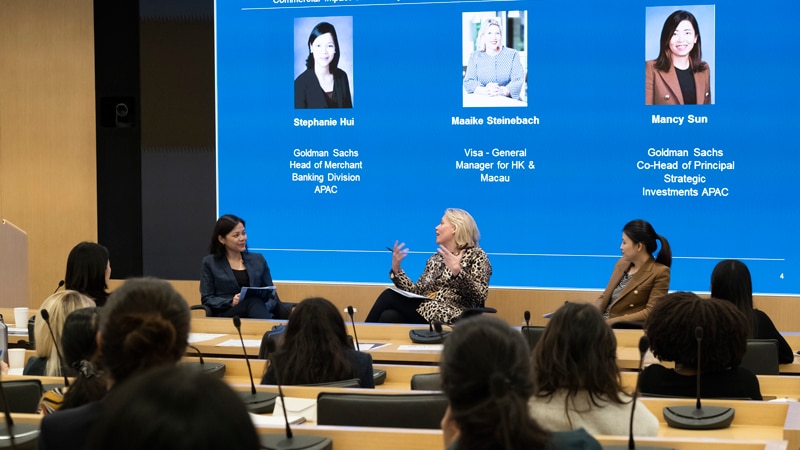 The Goldman Sachs Hong Kong Women’s Network hosted its annual conference which featured panel discussions on the importance of balance—balance in the economy, in the workforce and in life. General Manager of Visa Hong Kong and Macau, Maaike Steinebach, discussed the commercial and economic benefits of diversity across industries. Female managing directors and male allies spoke about the importance of diverse representation in the workplace and the power of mentorship. James Paradise, co-president of Asia Pacific Ex-Japan and head of the Securities Division in Asia Pacific, led the final conversation on open and resilient leadership and how authenticity can positively enhance leadership. 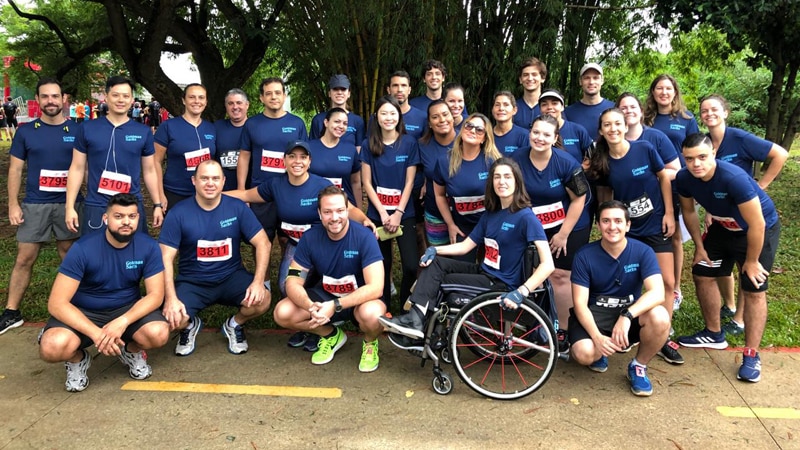 The Goldman Sachs Brazil Women’s Network organized a group of 42 employees and their family members to participate in the Track and Field Run Series at Vila Lobos Park in celebration of International Women’s Day. 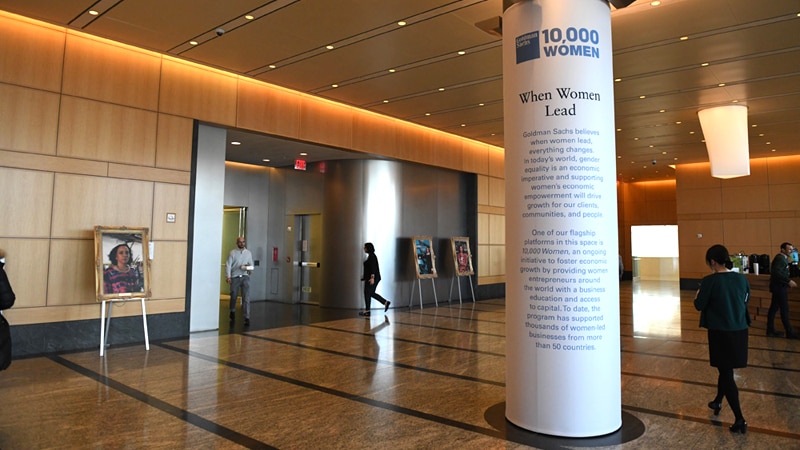 In corporate headquarters all over the world hangs a symbol of traditional leadership: the CEO portrait. Goldman Sachs 10,000 Women is committed to empowering unsung female business owners from around the world by providing business education and access to capital. In celebration of International Women’s Day portraits of 10,000 Women graduates were prominently displayed in Goldman Sachs’ New York office throughout March. 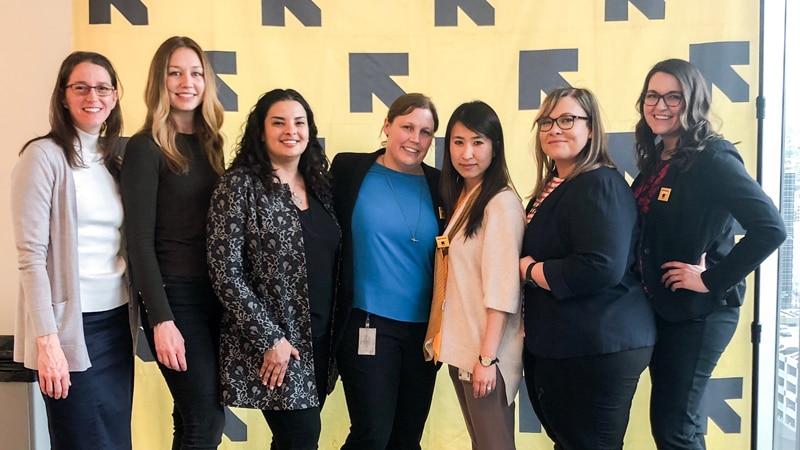 Goldman Sachs’ Salt Lake City offices organized a donation drive for the International Rescue Committee (IRC) throughout March. Representatives from the IRC also visited and discussed their work with women in the refugee community during a networking reception.