The firm has been named to LinkedIn’s "2019 Top Companies” lists in the US, UK and Japan. 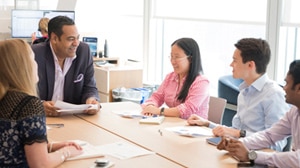 The LinkedIn lists are determined through a methodology which analyzes the platform's data across four main pillars: interest in the company, engagement with the company’s employees, job demand and employee retention.  LinkedIn's data encompass actions of more than 610 million of the site's members and measure where people most want to work and build a career. A few of Goldman Sachs' offerings around the globe were highlighted to show what helps make us an employer of choice, including our focus on wellness. On the Japan list, Goldman Sachs ranked as the top financial services company recognized by LinkedIn. 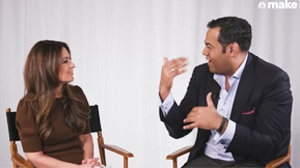 In an interview with CNBC, Dane Holmes, head of Human Capital Management, shares a few of his tips for job interviewing and encourages candidates to be open about failures and show their authentic selves.  “Failure is a big part of getting to understand how someone operates and what motivates them.”