Goldman Sachs Recognized as a Top Employer by LinkedIn 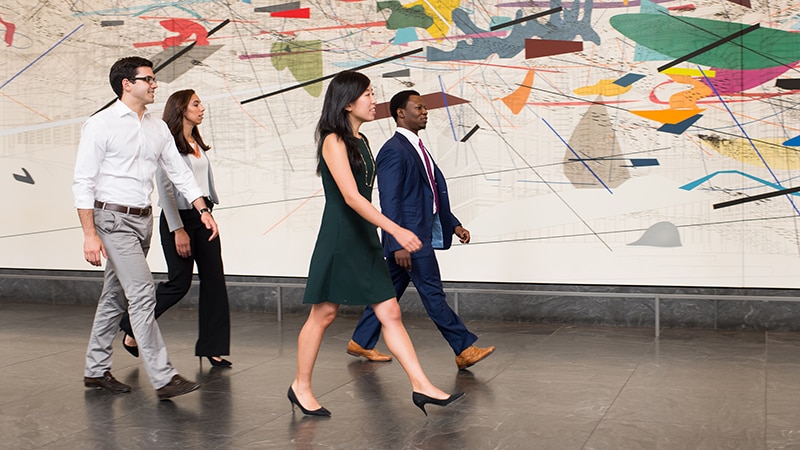 The firm was ranked #27 among the most sought-after employers in the US, according to LinkedIn’s first-ever Top Attractors list.

LinkedIn developed the Top Attractors list by analyzing billions of actions taken by over 433 million members of the popular networking and job search site. Scores were based on user activities such as job applications, views of companies' career pages, member engagement, and retention of new hires in the 12-month period ending in February 2016. Companies with over 500 employees qualified for the list.

Goldman Sachs was highlighted for its focus on technology and new approach to feedback.

Learn more about the Top Attractors list at LinkedIn and CNBC.