Goldman Sachs has partnered with St. Joseph’s School for the Blind in Jersey City, NJ, to sponsor the 2017 Student Art Project themed “More Than Meets the Eye” which allowed students from St. Joseph’s and public schools in Jersey City to collaborate and create an art exhibit that celebrates their similarities and their differences. The Student Art Project banners will be exhibited along the Hudson River waterfront esplanade outside the firm’s Jersey City building through the fall of 2018. 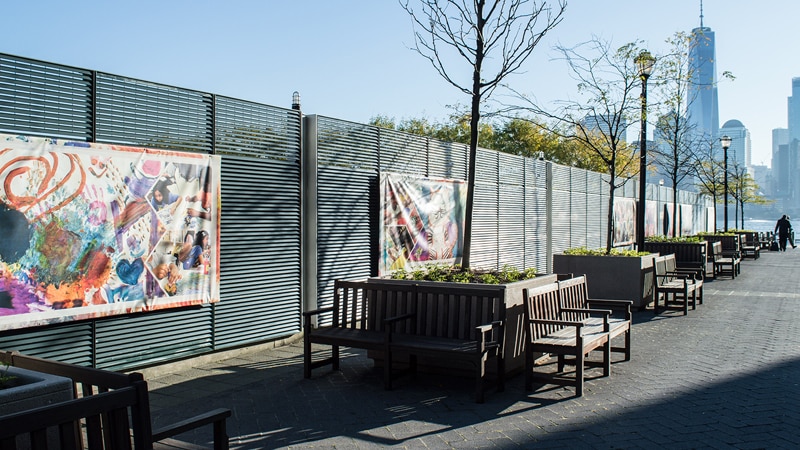 Through the Student Art Project program, students engage in a series of free arts and education workshops that exposed them to new artistic mediums, environments and friends within their community. The goal of the program and exhibition is to recognize how diversity of thought, perspective, background, and abilities helps to promote collaboration, teamwork, and a stronger sense of community.

The students and their families celebrated their final masterpieces at an opening reception hosted by Goldman Sachs at its Jersey City offices on October 19th. 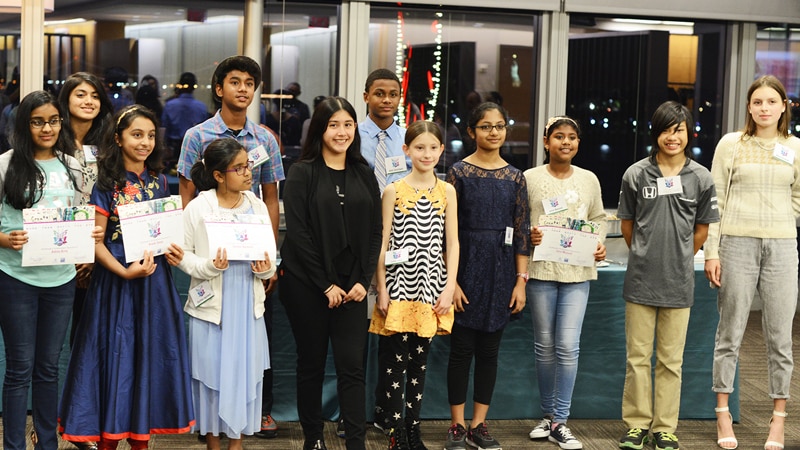 St. Joseph’s School for the Blind, New Jersey’s only school for the blind, promotes the Student Art Project program—now in its 13th season—to raise public awareness of blindness and vision impairment, as well as the importance of early detection and participation in intervention services. 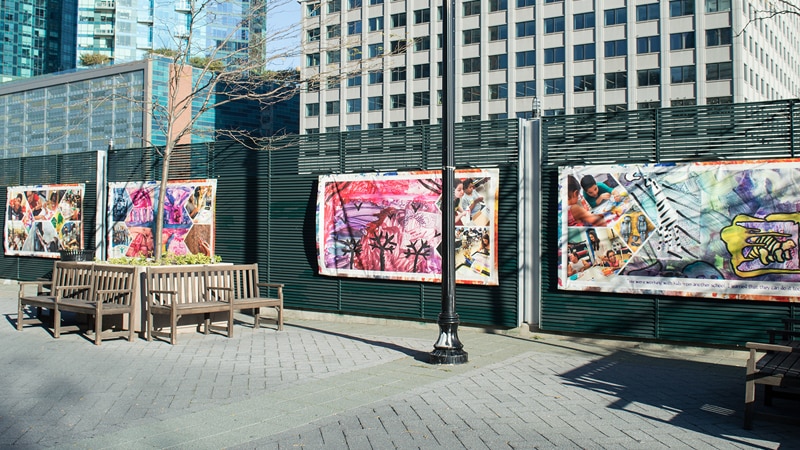