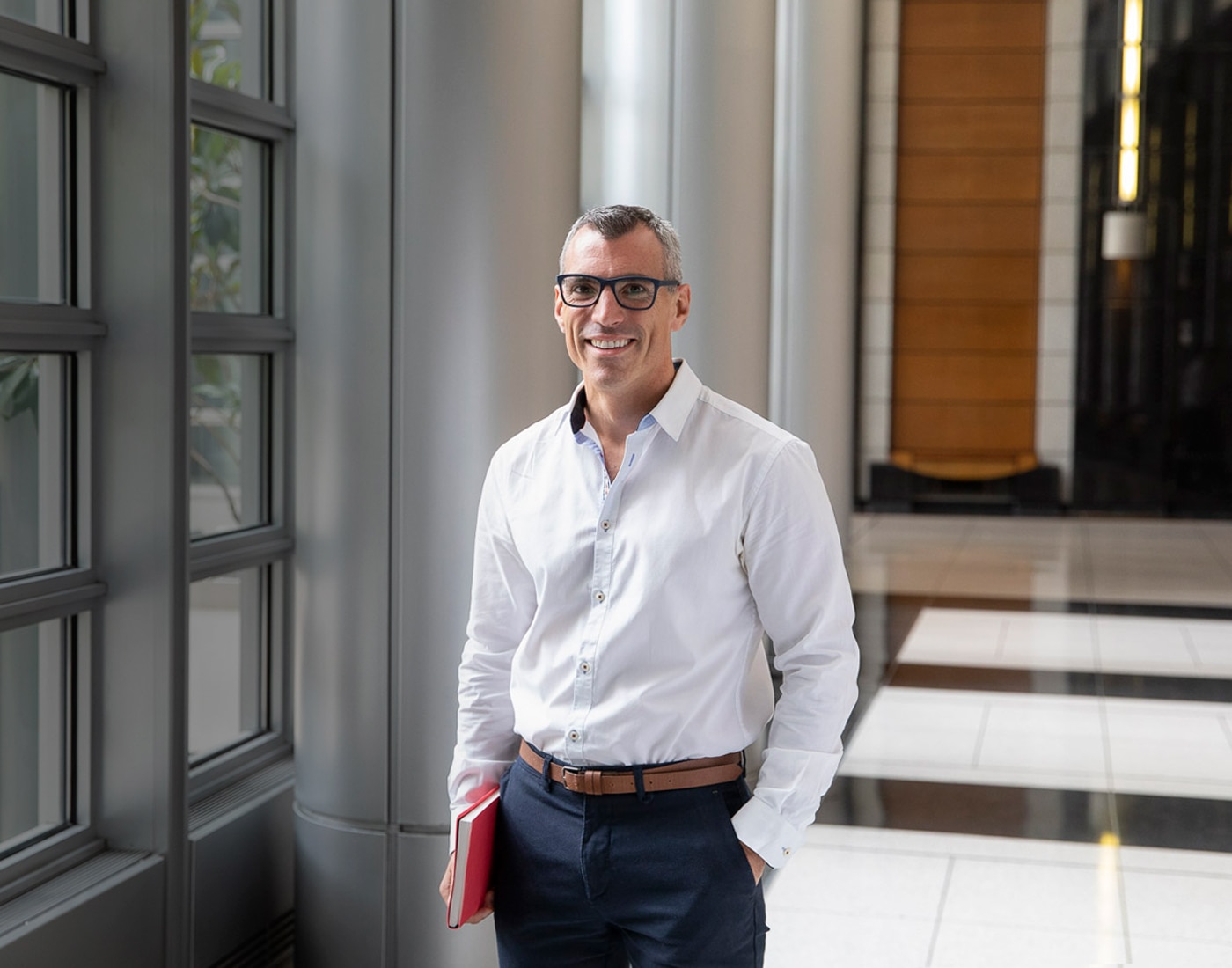 “No one works in isolation here – we operate as a collective.”

I was born in Israel, but my family moved to Canada when I was a young child, after spending some time living in Germany. The many moves taught me to be quite adaptable and I actually get excited by, rather than scared of, change. 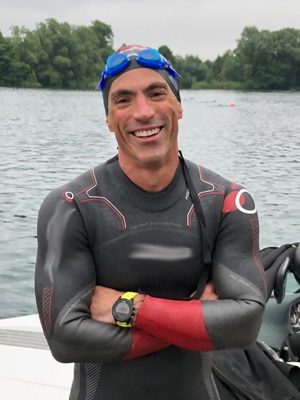 I spent the next few years moving between Toronto, Moscow and London working at different law firms and banks. My original move to London was to spend a year at Oxford earning a post-graduate degree in international finance law. It was at that point after graduating that I first applied to Goldman Sachs, but the role didn’t end up being the right one for me.

A few years later, when I was working in London, I got a call from a Goldman Sachs recruiter and here I am, celebrating over seven years at the firm. That’s why I like to share the advice that timing is everything, and when it’s right, it’s right. Looking back, while I was disappointed not to have joined Goldman at the time, I realize I’m in an amazing role that I wouldn’t have had access to many years earlier.

I'm in the Legal Department. In my current role, I advise our structured products business. One aspect I really like is that I get to help steer some of the discussions around risk. When we start thinking about a new trade or business opportunity, I help shape how we think about the risk and help with structuring considerations to get us to the right place. I get to spend a lot of time coming up with the right questions to ask and taking a view on them, that part is exciting. 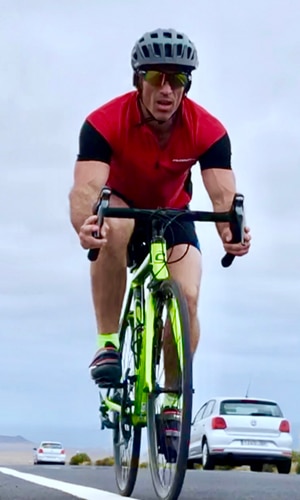 No one works in isolation here – we operate as a collective. No matter how much of an expert you are in your area, we’ll ask others to chime in and they’ll say, ‘interesting, have you thought about X and have you talked to group Y’. We take as many views from as many people as possible to get to the best outcome. Diversity of thought and perspective is key.

When I came out 20 years ago, my biggest fear was that I’d never get to be a parent. Now, as a single father of an eight-year-old son by way of adoption, it’s so important to me to prevent others from having that fear. To this end, I co-founded and now lead as CEO, The P3 Network. The P3 Network has become the UK’s “non-traditional families” charity. As of the end of 2018, P3 supports over 2000 families in the UK, and last year was recognized by the UK Prime Minister for its work at broadening diversity across England.

One of the things I’m most proud of is that I actually do everything while being a single dad. I’m not saying that it isn’t without challenges and that I’m not tired a lot of the time, but I have taken advantage of the firm’s supportive and flexible working environment. I’m even fitting in training for my first half Ironman.