An Innovative Partnership
for conservation

At the southernmost tip of the Americas sits one of the world's richest, most ecologically diverse lands. Karukinka Natural Park is home to over 100 native species inhabiting its mountains, wetlands and old-growth forests. And it is being protected by a public-private partnership between Goldman Sachs and the Wildlife Conservation Society (WCS) that is setting a new standard for conservation worldwide.

Goldman Sachs' involvement began when the firm acquired 680,000 acres of beautiful wilderness in Tierra del Fuego, Chile. Recognizing a unique opportunity to preserve an important part of the world's biodiversity, Goldman Sachs partnered with WCS to ensure that Karukinka remains protected in perpetuity.

Charles Darwin visited Tierra del Fuego in 1832, as part of his historic expedition aboard the HMS Beagle.

Admiralty Sound, just off the coast of Karukinka, is a haven for a range of marine species - including elephant seals, leopard seals, sea lions, penguins and albatrosses.

Karukinka: means “Our Land” in the language of the Selk'nam people who once lived here.

The park spans 735,522 acres across the southern edge of Patagonia on the archipelago of Tierra del Fuego - a land visited by both Magellan and Darwin. It includes the world's southernmost old-growth forest, a complex of wetland systems, peat bogs, mountains, alpine meadows and more.

Karukinka shelters a unique group of wildlife that includes native guanaco, elephant seals, endangered culpeo foxes and Andean condors. The land is also home to the endangered black-browed albatross and there have been recent sightings of Chilean dolphins, humpback whales and sei whales off the coast.

Due to its geography, Karukinka is made up of a diverse ecosystem with incredibly high conservation value. It is home to the world's southernmost old-growth forest, rich alpine meadows and vast peat bogs, which help to slow climate change by absorbing hundreds of millions of tons of carbon dioxide.

Humans first settled the land around 8000 B.C.E. The Yaghan, nomadic hunter-gatherers, were among the first people in the region, and their descendants still live there today.

In 1520, Ferdinand Magellan was the first European to reach the area. Seeing the bonfires made by the indigenous Ona Selk'nam people, he coined the name, “Tierra del Fuego” - land of fire.

Three centuries later, Charles Darwin wrote about the region, its wildlife and its people when he visited it as part of his historic expedition on the HMS Beagle.

Together, Goldman Sachs and WCS have partnered to protect the land in perpetuity, creating an innovative model for conservation at the global and local levels.

"We realized we could create value by turning this land into a park for the benefit of the people of Chile and the world."

a catalyst for
conservation

Karukinka's open model for conservation has sparked further efforts by the Chilean government and other groups to protect and study Tierra del Fuego's ecosystems.

With support from Goldman Sachs, this program identifies and funds priority research projects by graduate students. 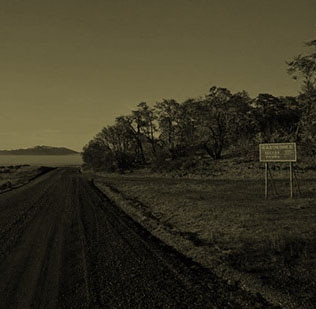 In partnership with Argentina, Chile has undertaken a large-scale project to eradicate the forests' invasive species. 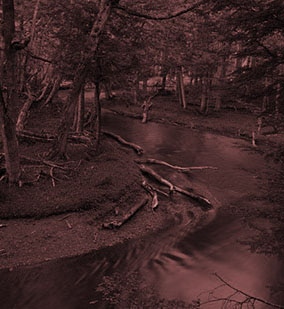 This WCS program is working to protect the elephant seal, the South American river otter, and other bird and mammal species on the Chilean coast. 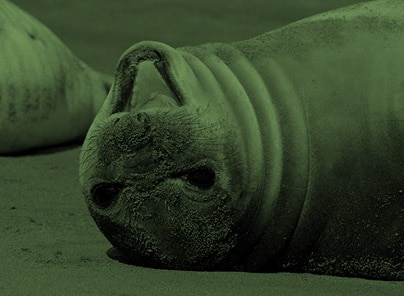 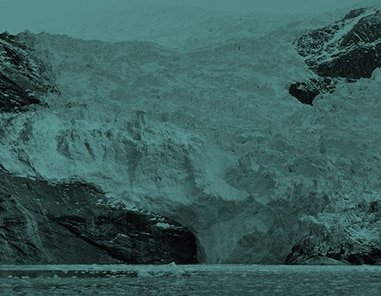 Research from WCS and other organizations has helped set conservation objectives and design tools and approaches to preserve the region's animals and ecosystems. 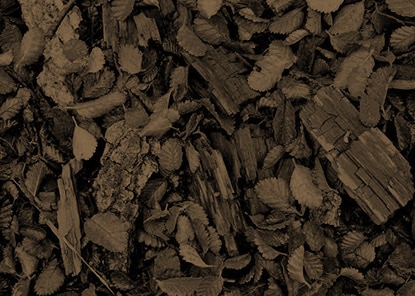 "From its inception, partnership was at the heart of Karukinka's story, and partnership is core to WCS's conservation success."

- Cristián Samper, President and CEO of the Wildlife Conservation Society