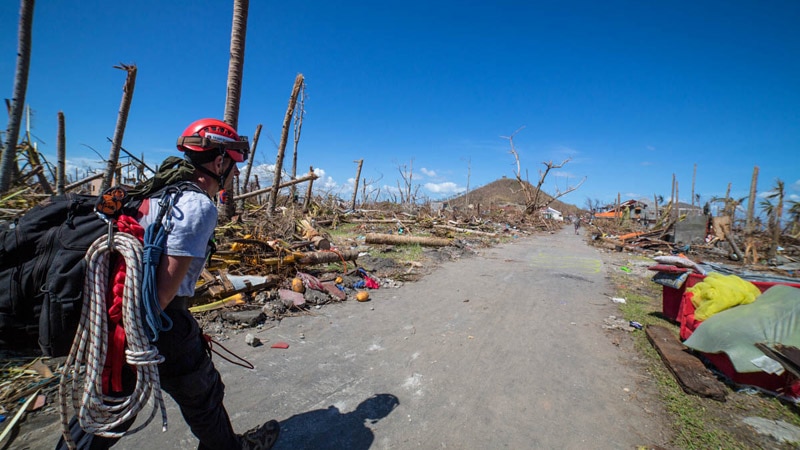 Through Goldman Sachs Gives, the firm and its senior employees have responded to natural and humanitarian disasters around the world, including earthquakes, flooding, severe weather and other humanitarian crises in Chile, China, Haiti, the Horn of Africa, India, Japan, New Zealand, Pakistan, Syria, the United States, and most recently, following Typhoon Haiyan in the Philippines.

Beyond financial support, Goldman Sachs coordinated a strategic volunteer response to support local communities affected by the hurricane.  In November and December 2012, more than 1,200 Goldman Sachs people along with friends and family removed debris, distributed donated items, assembled care packages and assisted in other clean-up efforts.

Learn more about the firm’s efforts

Current and retired senior employees of the firm granted over $400,000 via Goldman Sachs Gives to One Fund Boston to assist victims and families affected by the tragic events at the Boston Marathon in April 2013.