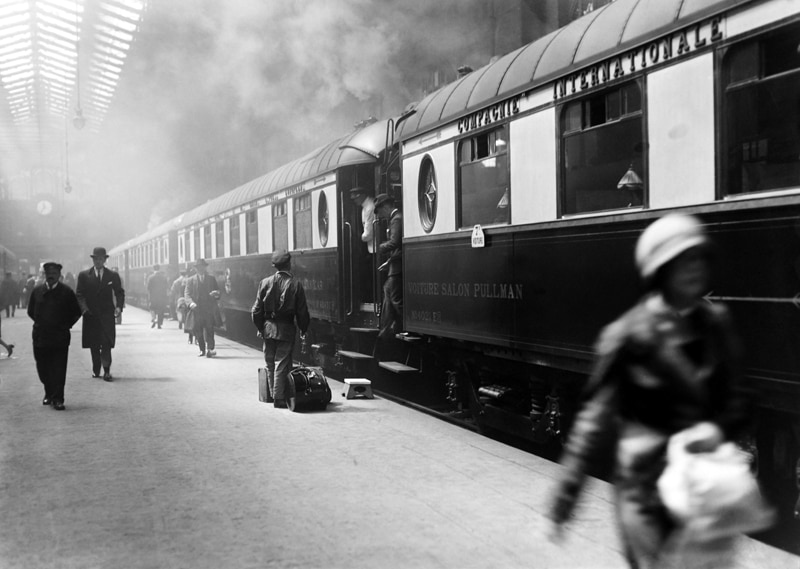 In 1924, Goldman Sachs participates in a US$20 million bond offering for Paris-Lyons Mediterranean Railroad Company amid postwar reconstruction in France.

Reconstruction in Europe after World War I, particularly in Germany and France, was hampered by disputes over war reparations and repayment of war debts. In 1924, progress was made on several fronts. In particular, French government debt was restructured, helping to spur lending in Europe and around the globe.

The Paris-Lyons Mediterranean Railroad Company, the largest railroad in France, accounted for almost one-third of all railroad receipts in France. In September of 1924 Goldman, Sachs & Co. and the Bankers Trust Company (jointly with Lehman Brothers, Halsey, Stuart & Co., Inc., and the Union Trust Company of Pittsburgh) offered US$20 million in Paris-Lyons Mediterranean Railroad Company External Sinking Fund Gold 7 percent bonds. Guaranteed by the French government, this offering would fund the electrification of the rail lines that connected Paris with the Riviera, Marseilles, parts of Italy, and ultimately, Europe and Constantinople.

With greater access to capital, the recovering French economy strengthened and gained momentum throughout the latter part of the 1920s.