In 1986, Goldman Sachs joins the International Stock Exchange in London and becomes a primary dealer in UK government securities, cementing the firm's position as a leading participant in the evolving global capital markets. 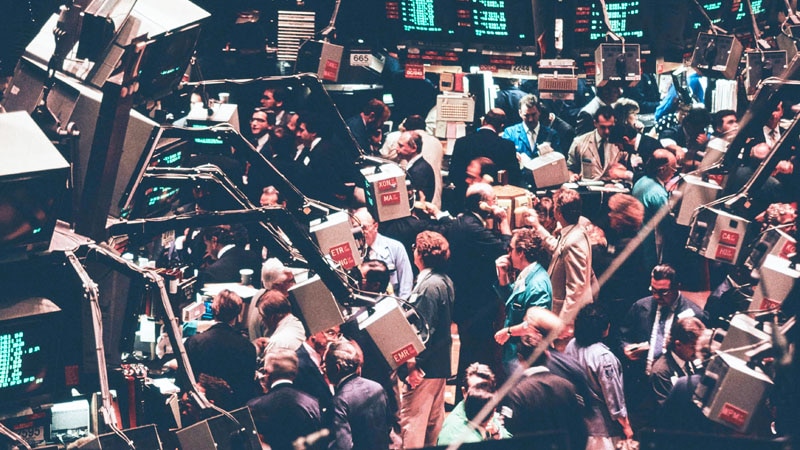 On October 27, 1986, London’s stock market was deregulated in what is referred to as the “Big Bang.” The event, which included the automation of price quotes, the removal of fixed commission charges, and the allowance of foreign firms to own UK brokers, revolutionized European capital markets and elevated London to a leading center for international finance.

Around the time of the Big Bang, Goldman Sachs was steadily expanding its global footprint. In 1985, it was one of the first non-Japanese firms to be admitted as members of the Tokyo Stock Exchange. In London, it had tripled its local staff from 60 in 1982 to 180 in 1985.

In December 1986, the London Stock Exchange merged with a 187-member global trade group to become the International Stock Exchange. Goldman Sachs joined the Exchange that year—the same year the firm became a primary dealer in UK government securities and advised the British Government on the country’s largest-ever privatization at the time—that of British Gas.

By 1987, Goldman Sachs made markets in securities issued by more than 200 non-US corporations, had trading desks in New York, London and Tokyo, and served more than 5,000 institutional clients globally. The firm’s activities in the mid-1980s in the United Kingdom underscored Goldman Sachs’ ability to evolve and adapt to an ever-changing market and regulatory landscape, and to act as an integral participant in financial markets around the globe.