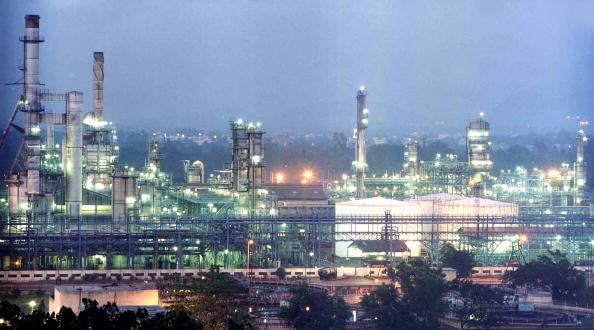 Indian Petrochemicals Corporation Ltd., also known as IPCL, was formed in 1969 to manufacture and distribute chemicals, plastics and fiber from petroleum feedstock. In 1994, it became the first government-owned company in India to raise capital in the global markets with a US$85 million global depositary receipts (GDR) Euro-issue (US$144 million in 2019 dollars).

The transaction came three years after then-Finance Minister Manmohan Singh ushered in liberalizing economic reforms to open up the country’s financial sector to foreign investment and one year after the issuance of the country’s first GDR. Previously, non-Indian investors were required to purchase stock on the domestic market, which included many restrictions for foreign investors.

IPCL sought capital to pursue expansion amid progressively lowering tariff barriers that had historically protected the Indian petrochemical industry. In 1992, IPCL had been one of the first state-owned companies to issue equity to Indian investors; the potential for a GDR issuance would allow it to tap into a broader capital pool.

Goldman Sachs was named lead underwriter of the IPCL deal. The firm had just completed a US$100 million GDR offering for India’s largest pharmaceutical company, Ranbaxy, and had also worked on a US$75 million offer for investor-owned utility Tata Electric.

Recognizing India’s long-term economic potential, Goldman Sachs established a joint venture with Kotak Mahindra in 1995. In the coming years, Goldman Sachs would go on to serve as joint global coordinator on numerous other Indian GDR issuances and in 1997 would work with IPCL once again as arranger of a credit enhanced convertible bond for the company — the first in Asia. Ten years after the IPCL GDR issuance, Goldman Sachs would establish an on-the-ground presence in the country, with an office in Bengaluru, followed by Mumbai in 2006.