The formation of the Merchant Banking Division in 1998 reflects the firm’s expanding role in principal investing activities.

On September 9, 1998, Goldman Sachs announced the formation of the Merchant Banking Division (MBD), a natural evolution of the firm’s activity as a principal investor in corporate equity and debt, real estate and infrastructure. The move would serve to further coordinate investment banking and long-term principal investment activities.

The announcement reflected the firm’s expanding role in principal investing activities worldwide. The first Goldman Sachs private equity fund (Broad Street Investment Fund) was raised in 1986, with an investment committee comprised of some of the firm’s most senior partners at the time. Related initiatives included the Principal Investment Area (PIA), founded in 1991 to manage private corporate equity and mezzanine investment activities on a global basis. This was followed by the creation of the Real Estate Principal Investment Area (REPIA) in 1992. Each of these areas would become part of the Merchant Banking Division. 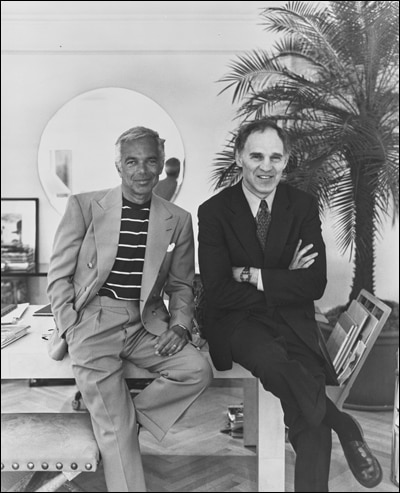 Through MBD, Goldman Sachs could invest independently or alongside clients. Majority investments would represent an opportunity to leverage the firm’s expertise and resources to re-engineer an entity, ultimately making it more profitable.

Noteworthy Merchant Banking investments include a minority interest in Polo/Ralph Lauren in 1994, one of the division’s first investments. MBD also worked to create the Yankees Entertainment and Sports (YES) Network in 2001. The 2006 investment in food service provider Aramark eventually led to that company’s US$834 million IPO in December 2013.

While many investment banks reduced or even eliminated their private equity and real estate investment businesses following the global financial crisis of 2008, the Merchant Banking Division would grow to approximately US$100 billion in assets under management.