Investors avidly trade dot-com stocks from internet startups, until the bubble burst in 2000.

The mid-1990s saw a worldwide, unprecedented growth in the information technology and telecommunications sectors. The cost of sending and storing information declined sharply. The massive adoption of personal computers and the spread of the World Wide Web revolutionized industry, trade, finance, and services. Ambitious entrepreneurs put together plans to launch online businesses, and venture capitalists were eager to finance them, lured by their potential profitability.

The dot-com bubble coincided with the longest period of economic expansion in the United States after World War II. Inflation and unemployment were declining, and economic growth and productivity increased substantially. From October 1998 onwards, markets cheered the seemingly endless IPOs of dot-com firms without paying much attention to the viability of their business models: a financial bubble was inflating. In spite of their huge market capitalizations, most of these internet startups would never generate any revenue or profit. 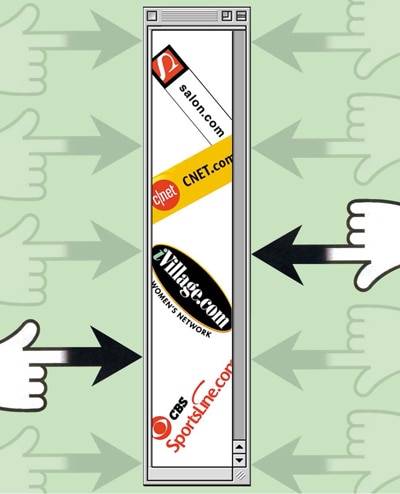 The Nasdaq index rose 86% in 1999 alone, and peaked on March 10, 2000, at 5,048 units. The mega-merger of AOL with TimeWarner seemed to validate investors’ expectations about the “new economy”. Then the bubble imploded. As the value of tech stocks plummeted, cash-strapped internet startups became worthless in months and collapsed. The market for new IPOs froze. On October 4, 2002, the Nasdaq index fell to 1,139.90 units, a fall of 77% from its peak.

The reversal spilled over to stocks in other sectors and international technology markets like Tokyo’s Mothers Market, Seoul’s Kosdaq, Frankfurt’s Neuer Markt, London techMARK, and Paris’s Nouveau Marché. The bursting of the bubble preluded the economic recession of 2001. The Nasdaq would only reach a new all-time high fifteen years later, on April 23, 2015.