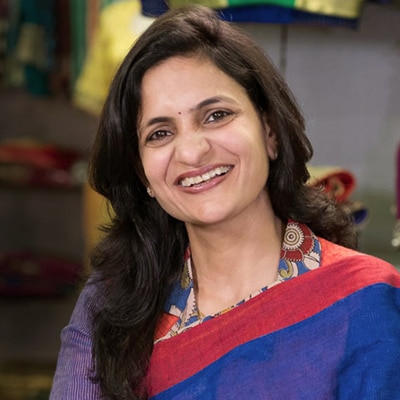 In March 2008, the Goldman Sachs Foundation launched 10,000 Women, a global initiative designed to help grow local economies and bring about greater shared prosperity and social change by providing thousands of underserved women entrepreneurs around the world with a business and management education. Goldman Sachs initially committed US$100 million to the initiative for scholarships and ongoing educational support, as well as to facilitate participants’ access to professional networks and capital.

10,000 Women was inspired by a growing body of research showing that women’s labor force participation is a key source of long-term economic growth, and that investing in women’s education can have a significant multiplier effect, leading not only to increased revenues and job creation, but also to healthier, better educated families and more prosperous communities and nations.

To date, the initiative has supported women from countries as diverse as Liberia, Egypt, Brazil, India and China through a network of 100 academic and nonprofit partners, more than 40 of the world’s leading business schools, and coaching with Goldman Sachs employees.

In 2014, the 10,000 Women initiative partnered with the International Finance Corporation (a member of the World Bank Group) to create the Women Entrepreneurs Opportunity Facility, a US$600 million fund to provide capital to women entrepreneurs. Goldman Sachs provided US$43 million for the Facility and US$7 million for in-person training opportunities for women who owned businesses.

To broaden its reach, in 2018 the 10,000 Women program launched a free online course that leverages technology to further democratize access to business education around the world. The success of the 10,000 Women initiative also influenced the creation of “Launch with GS,” a Goldman Sachs program to invest US$500 million into companies led, founded, or owned by women.