Goldman Sachs has been serving clients in India since the early 1990s and established an onshore presence in Mumbai, India in December 2006 following a ten-year joint venture.

The firm continues to advise on a number of India’s most significant transactions, including:

Goldman Sachs is also an active investor in India, deploying more than $3.6 billion in capital since 2006.

Investments include ReNew Power, a leading independent power producer with one the country’s fastest-growing wind and solar power platforms, and Global Consumer Products, a leading consumer brands and confectionaries company. 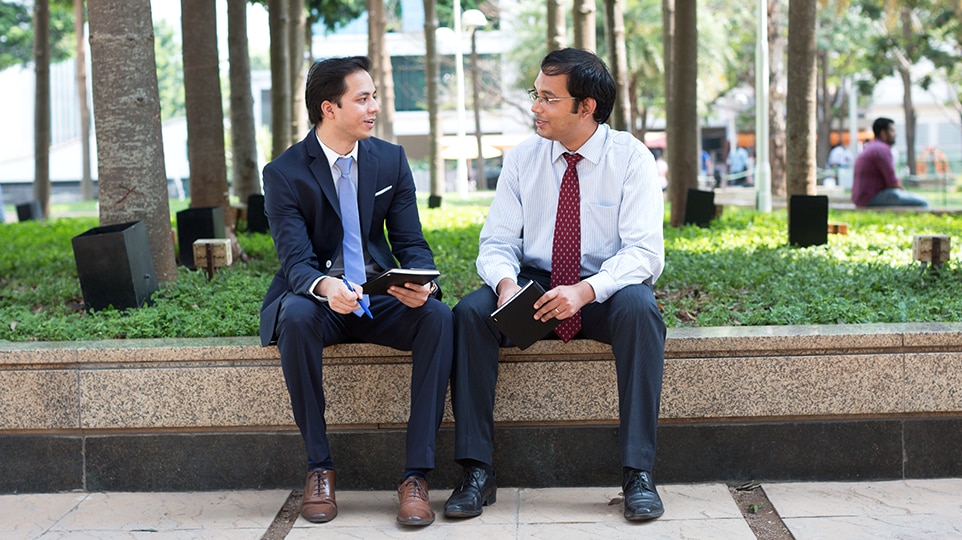 In 2004, Goldman Sachs opened its office in Bengaluru. Today, as an integral part of the firm’s global activities, the Bengaluru office with approximately 6,000 professionals is one of the firm’s largest offices in the world.

In 2014, the firm broke ground on a new campus in Bengaluru and invested approximately $250 million on the construction and the completion of a state of the art complex, which was opened in May of 2019.

Goldman Sachs expanded its India footprint and opened a new office in Hyderabad in July 2021.

Goldman Sachs and its people are committed to helping communities where we work and live – and, in places more distant – in which our ideas, people and resources can make a difference.

Goldman Sachs seeks to recruit talented people across diverse disciplines and experiences. The work you do will have a direct effect on business and the community. At Goldman Sachs, you will make an impact.