diversity and inclusion | business and innovation | employer of choice | sustainability

Diversity and inclusion is a top priority at Goldman Sachs, where we strive to cultivate an environment in which all our people can reach their full potential and thrive as their authentic selves. It underpins the strength of our culture, the execution of our strategy, and our relevance to our clients. 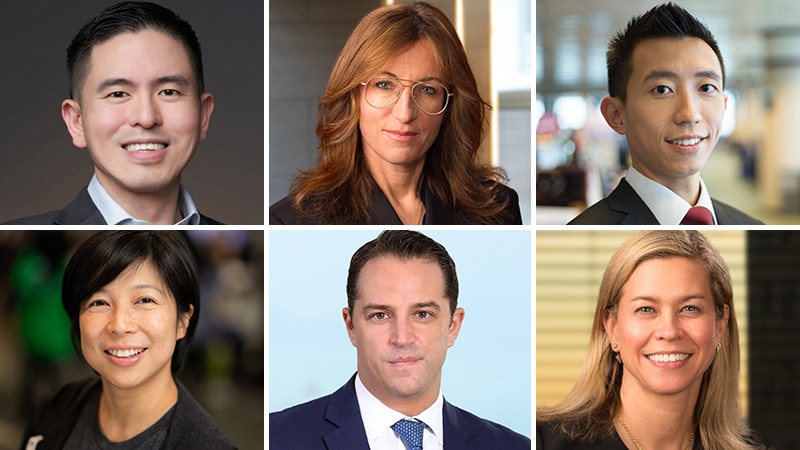 We’re honored to have six Goldman Sachs colleagues recognized this year on the OUTstanding LGBT+ Role Model List, an annual recognition of professionals within the LGBTQ+ community who’ve made positive contributions. Read More 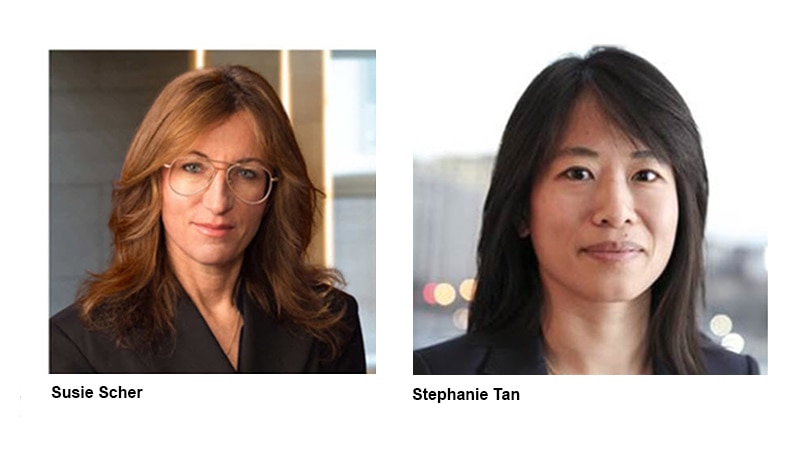 A weekly email from Goldman Sachs about trends shaping markets, industries and the global economy.

You have successfully subscribed to BRIEFINGS