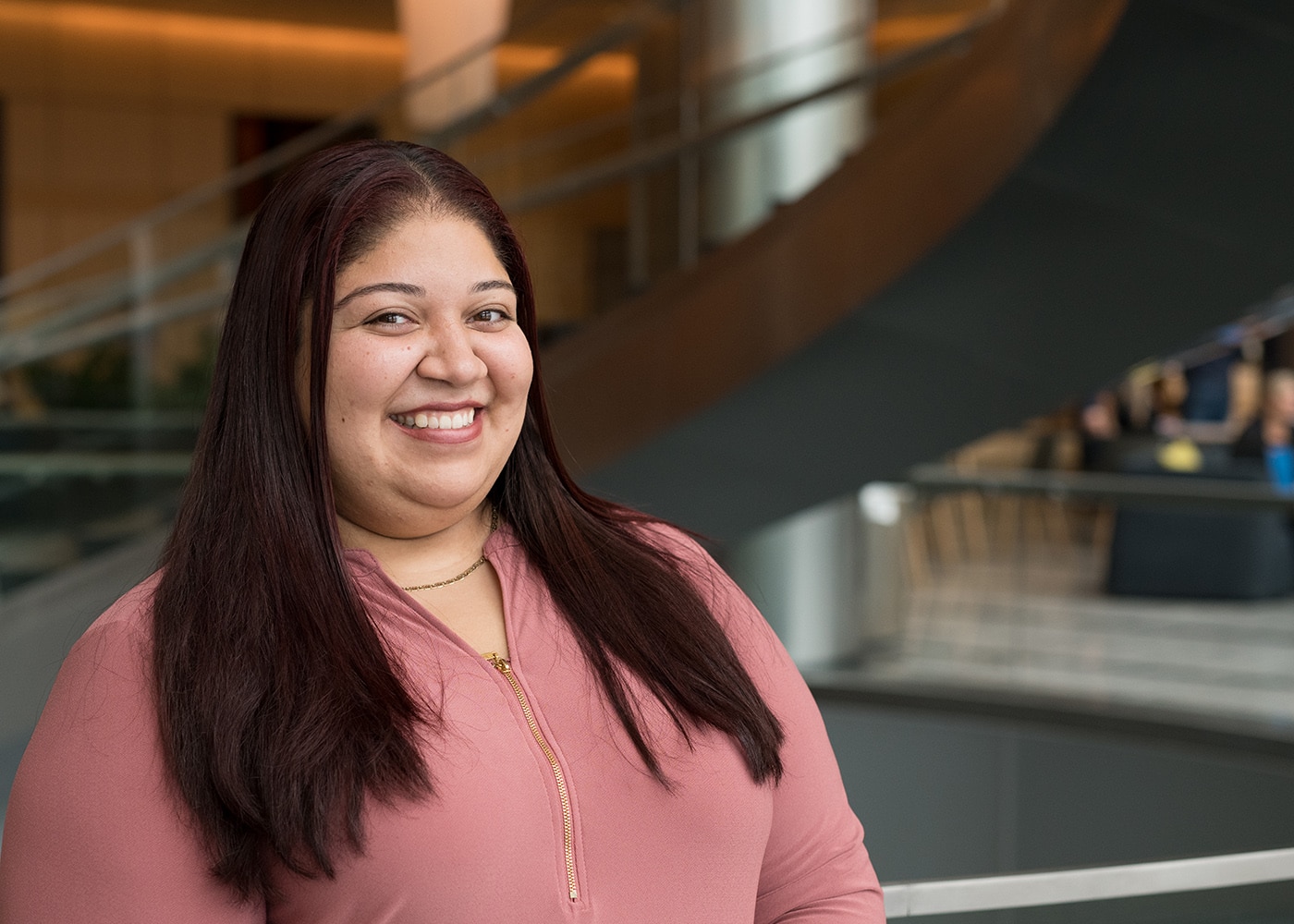 Born and raised in New York City, I am a first generation American and the first member of my immediate family to earn a college degree. My father, despite his lack of formal education, inspired me to become an engineer. He always opened electronics up and tried to fix them himself, and as I grew older, taking gadgets apart and putting them together again became a joint activity for us. This curiosity to solve problems led to me fixing a virus in my neighbor’s computer when I was ten years old – that’s when I realized my passion for working with computers, which ultimately led me to choose Computer Engineering as my major in college.

I interned on the Operations Framework Core team at Goldman Sachs in 2012, before joining the team full-time in 2013. The team focused on the digitization and automation of manual business processes via a core platform. Due to the success of the platform, it became a firmwide offering that other engineers could leverage to automate their own processes. Currently, I  sit on the Tech Risk Engineering team, which is part of the firm’s cybersecurity function. I am a technical lead and architect for a product that is responsible for aggregating vulnerabilities across manual security assessments and multiple automatic scanners into a common data model to provide recommendations on remediation and a view of overall risk across the firm. My team, which consists of software developers within Technology Risk, is responsible for generating and validating security control requirements, as well as identifying and reporting any vulnerabilities to help the firm better manage its risk. 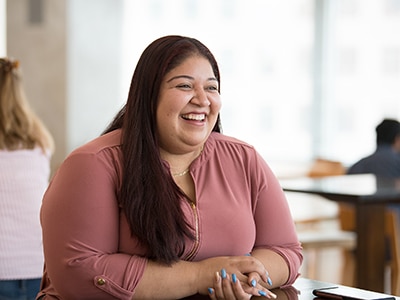 My passions aside from Engineering lie in the recruiting space, especially in underrepresented communities and schools. Ever since I was an analyst, I have been involved with the firm’s inclusion networks. I am currently the chief operating officer of the Engineering Hispanic/LatinX Network (EHLN), which focuses on building community, recruiting and retaining diverse talent, among other initiatives, via a variety of events and mentorship programs. I feel very fortunate to have had the opportunity to work at an organization like Goldman Sachs straight out of college, and through the EHLN, am able to pay it forward to other deserving candidates.

I am proud of my growth, both as an engineer and a person. When I look back over the last decade and on my first role, I distinctly remember the feeling of impostor syndrome that consumed me as a young analyst. Now, I see a shift in my mindset, inspired by greater confidence in my abilities. To young engineers who are in the shoes I was in ten years ago, do not be afraid to ask questions to help fuel your curiosity, and thereby, your growth.