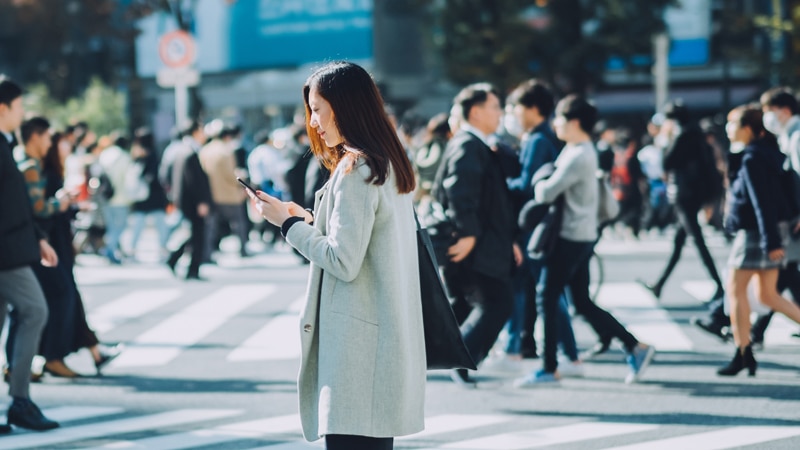 Why it’s important to us.
Macroeconomic research can uncover truths about the world that change public consciousness. Kathy Matsui’s reports solidified women’s role in the economy and influenced Japan and Goldman Sachs for the better. According to Bloomberg, Prime Minister Shinzo Abe has been borrowing from these studies to try and keep more women in the workforce. 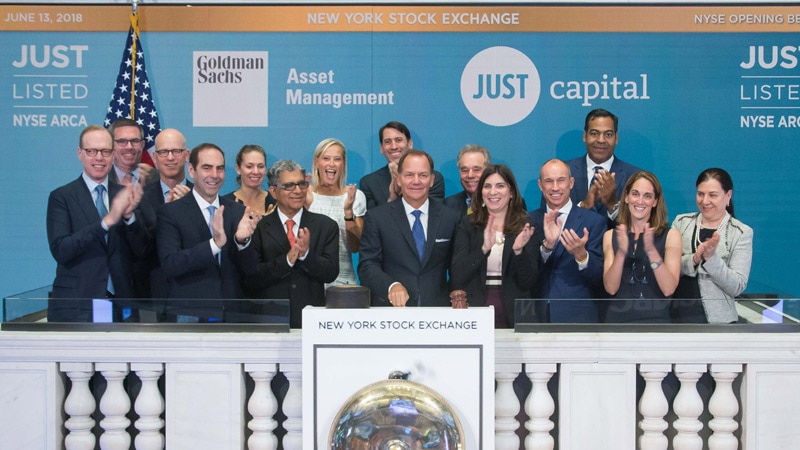 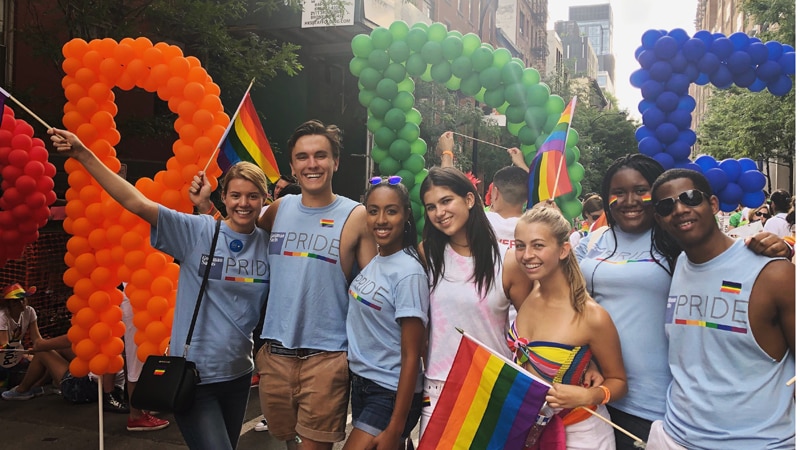