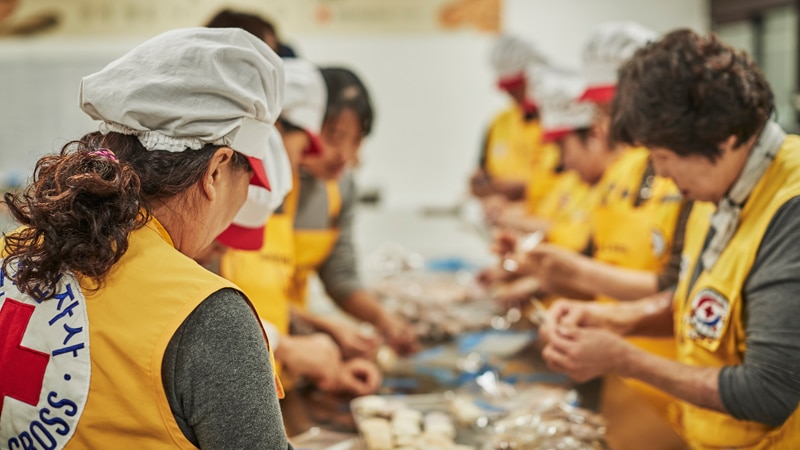 "Breaking Bread Together" is expected to reach more than 1,100 households in 16 cities across the nation. Fresh and warm bread will be baked and distributed to children of low-income families on a weekly or bi-weekly basis by Red Cross volunteers.

Goldman Sachs Gives has a history of supporting social causes in South Korea to help drive positive change. In 2015, the firm partnered with Woowa Brothers to launch the “Milk Delivery to Check-in on the Elderly” initiative. Now with the backing of 15 corporate sponsors, as well as hundreds of individual donations, the initiative helps ensure milk is delivered to more than 1,600 households in 12 of Seoul’s districts daily. The program received the “Philanthropic Grand Prize” by the city of Seoul in 2017.