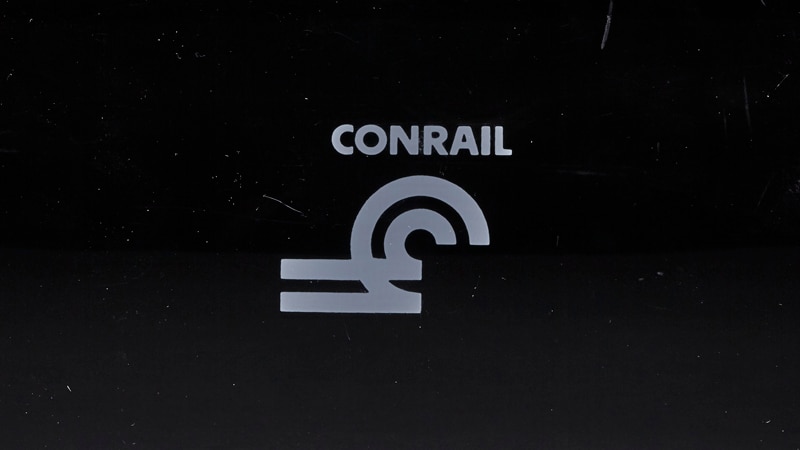 Goldman Sachs leads the Conrail IPO in 1987, the largest ever public offering in the United States and an important chapter in the history of American railroads.

By the late 1960s and early 1970s, railroads in the northeastern and midwestern United States were struggling to survive amid reduced passenger and freight traffic, escalating costs, regulation and competition from air and truck transport. By 1972, several northeastern railroads were bankrupt. The most noteworthy of these was Penn Central, which collapsed in 1970. The largest bankruptcy in history, Penn Central roiled the commercial paper market and threatened the very survival of Goldman Sachs.

It was against this backdrop that President Richard Nixon signed into law the Regional Rail Reorganization Act (the 3R Act) in 1974, providing temporary funding to keep the railroads operating in anticipation of a more permanent plan for their survival. In 1976, the US Congress approved the operation plan of the new Consolidated Rail Corporation (commonly known as Conrail) as part of the Railroad Revitalization and Regulatory Reform Act. In April of that year, Conrail began operations. With 17,000 miles in lines in 15 states in the northeast and midwest, Conrail was the second-largest railroad in the United States, comprising six bankrupt railroads. The US government owned 85% of Conrail, with the balance owned by employees.

Initially, Conrail operated with massive losses despite billions of dollars in improvements and assistance from the federal government. Following the enactment of additional legislative reforms and under new corporate leadership, Conrail had turned profitable by 1981. As the US government sought to return the railroads to private ownership, it weighed selling Conrail to a variety of bidders, including other railroads. Ultimately, the government would decide to dispose of its interest in Conrail through what would become the largest initial public offering in US history.

Long before the IPO, Goldman Sachs recognized the opportunity and challenges presented by the US government’s operation of and final disposition of Conrail. By 1982, the firm was serving as an investment advisor to the US Transportation Department regarding Conrail. After the passing of the Conrail Privatization Act in October 1986, Goldman Sachs was selected as book running manager for the historic 1987 public offering.

Among the ironies of the deal was the fact that Penn Central, the railroad that had brought Goldman Sachs to the brink of disaster with its bankruptcy in 1970, was part of the Conrail entity that now represented one of the firm’s crowning achievements. In addition, two of the rejected bidders for Conrail before it went public, Norfolk Southern and CSX, eventually acquired Conrail through a joint stock purchase in 1997 for $10.5 billion ($16.4 billion in 2019 dollars).