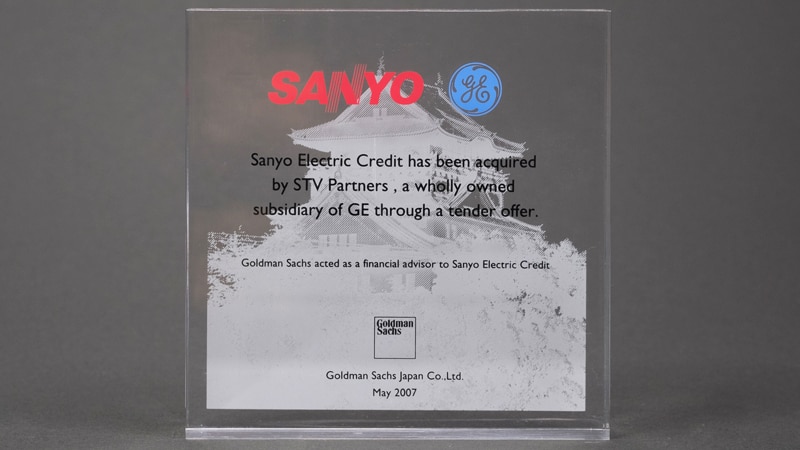 The firm would continue its strategic relationship with the Sanyo conglomerate, serving as advisor along with Daiwa Securities SMBC as Sanyo agreed to sell its wireless handset business to Kyocera Corporation for US$486 million in January 2008.