The future dynamism of our global financial system hinges upon continually improving our ability to match pioneering ideas with investment capital. We must continue to explore ways to spur innovation, which is at the heart of a free market system, and fundamental to the process of identifying, investing in and implementing better ways to do things — in a word, progress.

The global economy continues to work through the structural issues necessary to return to normalized growth. But, at a time when governments are grappling with budgetary constraints and the nonprofit sector is increasingly overburdened, private sector innovation and capital are also emerging as powerful tools to address various societal challenges.

A growing number of investors are signaling a desire to put their money to work not just to achieve their financial ends, but also to make the broader system stronger. Last year, Goldman Sachs was involved in a number of activities and transactions that sought to leverage the innovative thinking and market expertise of our people to help address some of these broader challenges.

More specifically, in 2014, Goldman Sachs worked alongside the World Bank Group’s International Finance Corporation (IFC) to help address a challenge faced by women entrepreneurs around the world — lack of access to capital to help grow their businesses. The IFC estimates that as many as 70 percent of women-owned small- and medium-sized enterprises in developing countries are unserved or underserved by financial institutions, resulting in a credit gap of around $285 billion.

Giving Credit Where It Is Due

How closing the credit gap for women-owned small- and medium-sized enterprises can drive global growth.

Together, Goldman Sachs and the IFC have created The Women Entrepreneurs Opportunity Facility, the first-ever global financing facility for women-owned small- and medium-sized enterprises, a $600 million commitment to encourage local banks in emerging markets to substantially increase lending. It is our expectation that this facility will enable 100,000 women entrepreneurs around the world to access capital to grow their businesses. To date, we have reached 25,000 women entrepreneurs in seven emerging markets, and the facility made $150 million in committed investments.

This commitment is an outgrowth of the firm’s global 10,000 Women program, which has reached women in 43 countries through partnerships with 90 academic and nonprofit institutions to provide business and management education, mentoring, networking and access to capital to more than 10,000 women. Research from a range of organizations has shown that investing in women and girls is one of the highest return opportunities available in the developing world. Indeed, independent assessments of the 10,000 Women program, by leading institutions like the International Center for Research on Women and Babson College, have confirmed immediate and sustained business growth for graduates of the program. Within 18 months of graduation, nearly 70 percent of participants have reported increased revenue and nearly 60 percent reported having created new jobs.

Goldman Sachs has also been a pioneer in the creation of the “social impact bond,” an innovative and emerging financial instrument that leverages private investment to support high-impact programs. As a public/private partnership designed to deliver ambitious social programs to underserved communities, in 2014, we launched social impact bonds that will fund pre-kindergarten education for 2,620 Chicago public school children over four years, and a program that works to reduce recidivism and improve employment outcomes for high-risk young men in the greater Boston area.

Environmental sustainability continues to be a focus across both the public and private sectors. In February 2014, the Goldman Sachs Environmental Finance Innovation Summit brought together companies, investors, development banks, NGOs, policymakers and key thought leaders to discuss market-based approaches to the environment. A particular focus of the Summit included green bonds to fund new projects, green banks to finance clean energy technologies and public/private partnerships to address critical water infrastructure and other needs around the world.

Goldman Sachs has been an innovator in the green bond market, a market that saw nearly $39 billion in new issues last year, more than twice the volume in 2013, according to Bloomberg. We served as lead bookrunner on the first green bond issued in Latin America, a $204 million 20-year bond that will refinance debt for Peruvian wind farm operator Energía Eólica. We were also lead left bookrunner for the first century green bond and the first U.S. green bond to have an independent sustainability opinion. The $350 million bond issued by DC Water and Sewer Authority will finance a portion of its Clean Rivers Project, a massive storm water infrastructure program that will nearly eliminate combined sewer overflows into the city’s major waterways, including the Anacostia and Potomac rivers.

We remain committed to developing innovative programs and solutions to help bring economic growth, stability and opportunity to communities around the world. 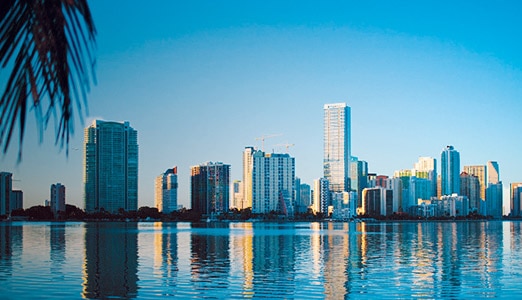 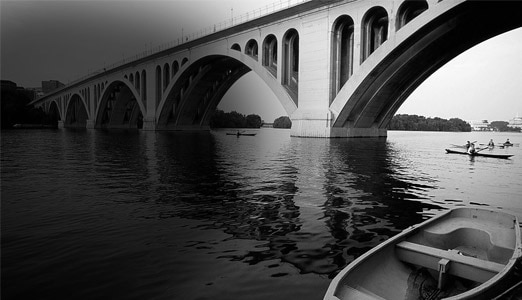 The DC Clean Rivers Project will help restore and protect the ecosystems and biodiversity in and around the waterways of Washington, D.C. 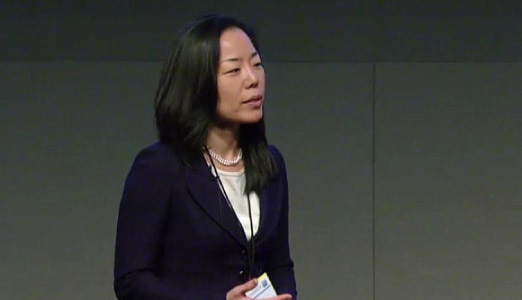 Overview: Environmental Finance Innovation Summit 2014 A number of innovative financing mechanisms and capital markets solutions are being deployed to scale up greater investment in environmental markets, including in clean tech, energy efficiency, water and green infrastructure.