Our energy future is dependent upon a dynamic and multidimensional energy strategy, a collaborative approach and a commitment to achieving a cleaner and more efficient energy footprint

Less than a decade ago, the global energy forecast seemed bleak. Global demand quickly outpaced new sources of supply, driving oil’s march toward an unprecedented high of $145 per barrel. Rising prices put downward pressure on global economic growth, and many countries, including the U.S., were largely dependent on foreign supplies. In 2006, the U.S. — the world’s largest consumer — imported 56 percent of its total oil consumption. Fear of geopolitical events impacting access to energy increased, along with concerns that inevitable conflicts over control of dwindling energy resources would put additional upward pressure on oil prices.

First, in North America, a decade of investment in shale technologies has resulted in soaring oil and gas production. Second, clean energy sources — particularly solar — are reaching critical mass. And third, improvements in energy efficiency are having an increasing impact on the way we live. With these in mind, we see more opportunities to create a cleaner and more efficient energy footprint that is good for both the environment and the economy over the long term.

We believe the key to a more stable economic and environmental future is a set of well-defined energy best practices and policies.

According to GIR, the investment in shale has had a particularly profound impact on prices and supply. In a few short years, the United States has become the largest producer of natural gas in the world and, more recently, one of the largest producers of crude oil. By 2014, oil production reached 12 million barrels per day, nearly a 70 percent jump over 2008, surpassing that of every OPEC country, including Saudi Arabia. Such increases in U.S. production have put downward pressure on global energy markets, and lower costs have boosted the economies of importing countries.

While many other regions have substantial — and in some cases larger — shale reserves, North America benefits from having all the pieces in place to leverage its reserves. These include innovative companies equipped with a skilled workforce, readily available investment capital, and more developed policy and infrastructure to help catalyze activity. Fully capitalizing on the shale revolution, however, will require long-term, demand-side investments, cleaner, more efficient extraction technologies, new refining capabilities and pipelines to transport fuel to markets where it can be distributed and consumed.

Announced in September and completed in November 2014, Goldman Sachs advised Athlon Energy Inc., an exploration and production company focused on the development of unconventional resources, in its $7.1 billion sale to Encana Corporation. The prime asset consists of approximately 140,000 net acres in the hydrocarbon-rich Permian Basin of West Texas. Encana specializes in horizontal drilling, a process for extracting oil and gas from horizontal rock structures, such as shale. 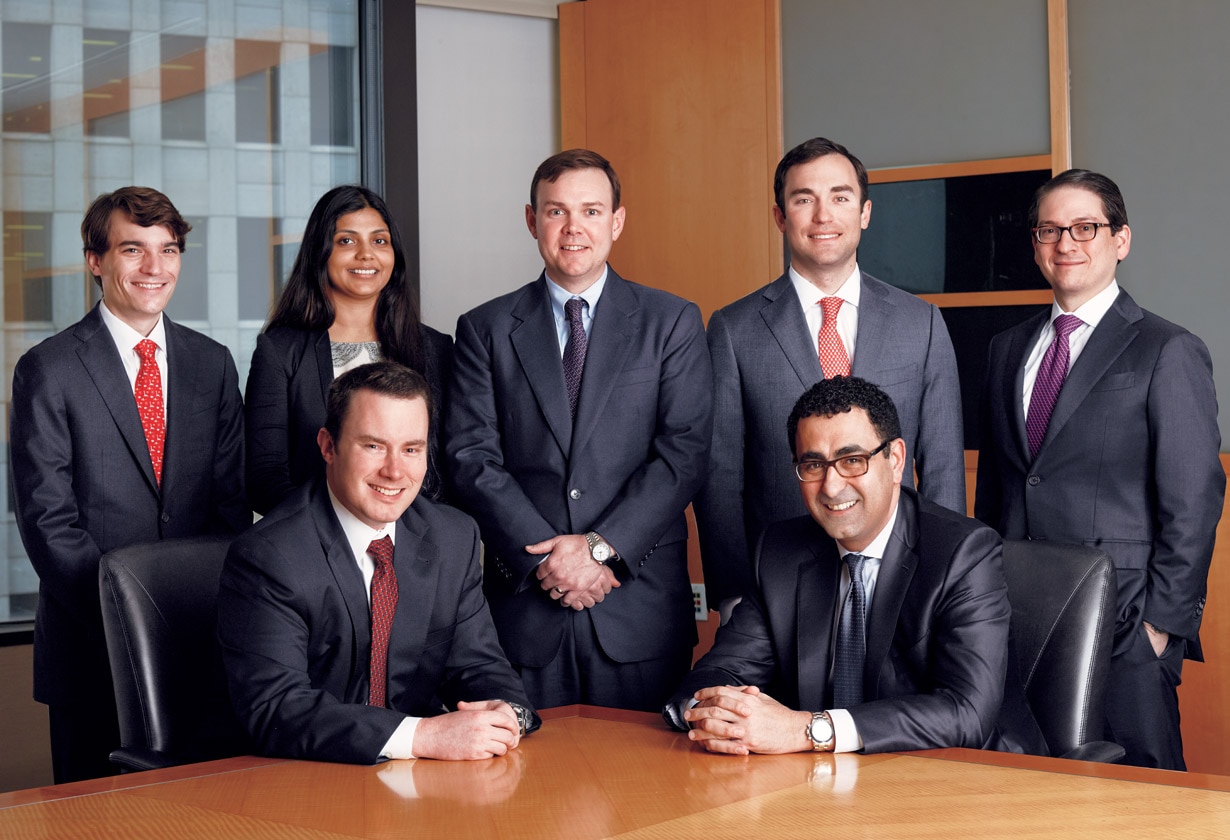 Against this new backdrop, at Goldman Sachs, we believe the key to a more stable economic and environmental future is a set of well-defined energy best practices and policies. Among them, carbon limits should be based on a “well-to-wheel” approach, which accounts for the effect of reductions along the supply chain. Further, our strategy must incorporate an “all of the above” approach that encompasses a broad range of fuel sources and types, and one that charts a course to achieving the right mix based on factors such as scalability and sustainability.

Alternative energy technologies, such as wind, solar, and electrical storage, continued to gain ground in 2014, with solar in particular capturing almost 50 percent of all global investment in clean energy, which grew to over $310 billion in 2014, according to Bloomberg.

Mass market adoption of any new, disruptive industry often takes a path of early enthusiasm followed by market rejection, volatility and, ultimately, acceptance. This was true of the Internet, and evidence suggests a similar course when it comes to clean technology and renewable energy. Relatively linear growth in the early years can turn into exponential growth as product awareness increases, demand peaks and additional investment capital follows suit. As noted by Stuart Bernstein, global head of the Clean Technology and Renewables Group in the Investment Banking Division at Goldman Sachs, “We’re at a tipping point, where many of these clean technologies will be in homes and businesses in the very near future.”

“While technologies continue to evolve and improve, perhaps the biggest developments in the clean energy space in recent years have been innovations in financing and increasing investor support,” notes Charles Park, a managing director in the Investment Banking Division’s Equity Capital Markets Group at Goldman Sachs. When the first wave of solar companies went public in the mid-2000s, he concludes that “they were viewed not as energy companies, but as technology companies, and attracted an investor base that mirrored that profile — investors comfortable with high growth potential and high levels of risk.”

In June 2014, Goldman Sachs served as bookrunner and structuring agent for clean energy producer NextEra Energy, Inc.’s $467 million subsidiary IPO of NextEra Energy Partners, LP. This innovative transaction matched institutional investors’ demand for shares of companies that offer both current yield and predictable growth with NextEra Energy, Inc.’s need for a new source of capital to cost effectively fund its expansion. NextEra Energy, Inc. has approximately 44,900 megawatts of generating capacity in the U.S. and Canada, and is regarded as the world’s largest generator of renewable energy from the wind and sun. 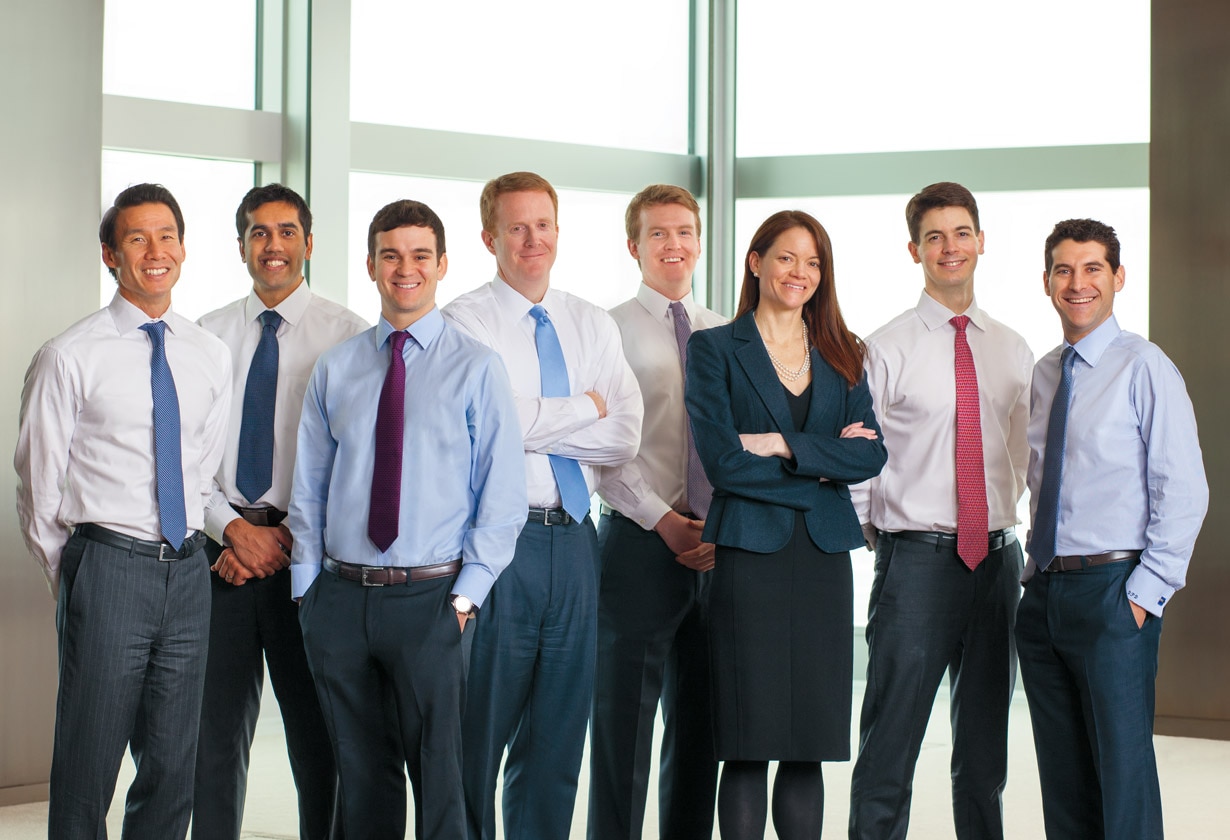 Today, however, investment is growing as the pervasiveness and perception of clean tech comes into its own. In particular, new financing approaches such as “Yield Co” structures offer companies capital at lower costs than traditional means of financing, and provide investors with an attractive total return investment profile driven by both dividends and visible dividend growth.

Convening the North American Energy Summit in June 2014 provided energy stakeholders with the opportunity to foster an ongoing dialogue on the continent’s energy future. And in 2015, we are working towards enhancing this dialogue with a series of reports, online forums and meetings to keep the momentum going. At Goldman Sachs, we believe helping our clients make sense of the dramatic changes in the global energy landscape is one of our most important roles in the coming years. Our collective future is dependent upon a multifaceted approach to energy, a collaborative mindset and a commitment to change.

Jeff Currie, global head of Commodities Research at Goldman Sachs, discusses the surge in U.S. oil production, the changing role of OPEC and how lower oil prices are impacting the global economy. 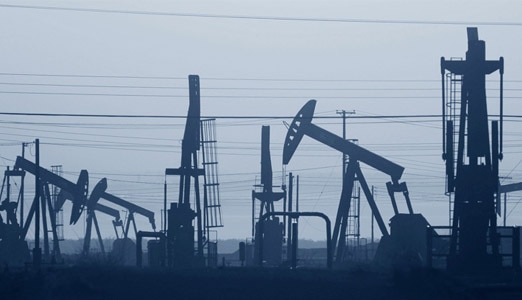 Making Sense of an Industry’s Transformation The shale revolution in the United States has dramatically altered the global energy landscape. Jeff Currie, global head of Commodities Research at Goldman Sachs, discusses how “The New Oil Order” is reshaping the way markets and the oil and gas industry balance supply and demand. 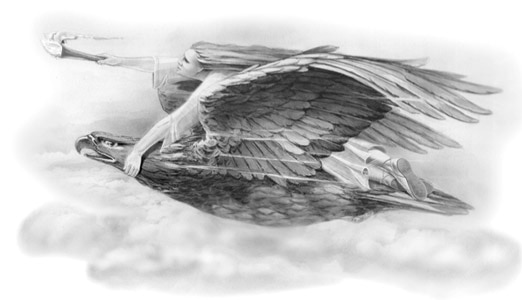 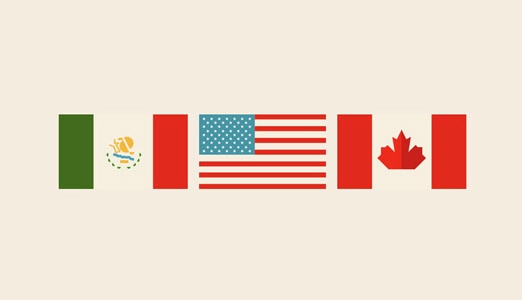 See how North America can encourage significant economic growth through effectively harnessing its energy resources in a video created by Goldman Sachs in collaboration with Vox Media. 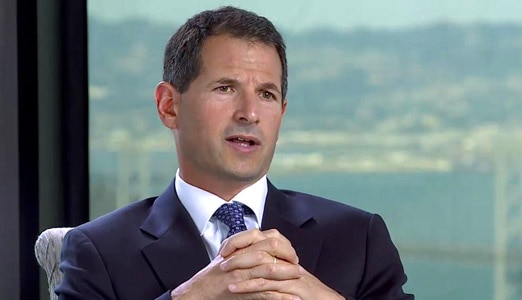 Clean Energy: A Tipping Point Stuart Bernstein, global head of the Clean Technology and Renewables Group at Goldman Sachs, discusses how lower costs have led to the rapid adoption of renewable energy, creating a tipping point for energy producers and consumers. 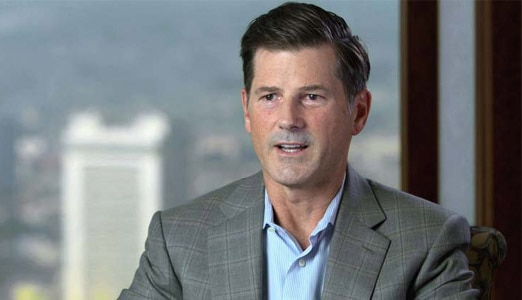 Key Themes, Clean Energy Ecosystem Summit Radford Small, chief operating officer of the Clean Technology and Renewables Group at Goldman Sachs, shares how innovation in the clean tech space is helping to create cleaner, cheaper sources of energy for consumers around the world.