Goldman Sachs Named Best Banking Firm to Work for in 2017 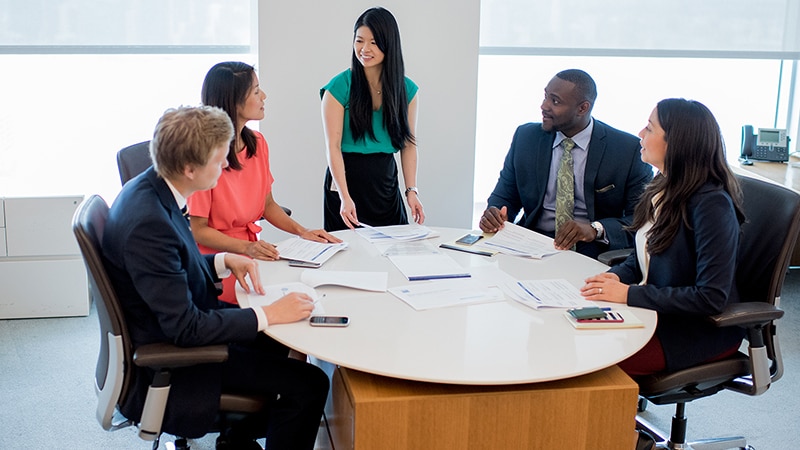 The career website Vault.com recognized Goldman Sachs as #1 on the “Banking 50” list of top banking employers overall in its annual survey of top banks.

Goldman Sachs also maintained its first place ranking as the “most prestigious banking employer in North America” for the 17th consecutive year.

Goldman Sachs trended upwards in almost all quality-of-life categories, with parental leave policies and parenting resources a particular highlight, and in all diversity categories, ranking second overall and first in the category of diversity with regard to LGBT individuals. Vault also recognized Goldman Sachs’ updates to the global campus recruiting program introduced earlier this summer.

“The firm has a high respect for quality of life,” noted one Goldman Sachs employee responding to the survey. “There is [a] minimal face-time element to the culture – it is about the quality of your outputs. The firm is also very supportive of families, and allows high levels of informal flexibility for parents.”

Vault, a career and industry research organization, publishes its investment bank rankings annually, surveying employees across a variety of categories, including prestige, firm culture, overall satisfaction, and work/life balance. Results are based on a weighted formula compiled by Vault.

View the Vault 50 ranking and check out Vault's profile of Goldman Sachs.