The Black-Derman-Toy model for pricing fixed income derivatives is developed at Goldman Sachs in 1986 and used extensively in-house prior to its publication several years later.

The genius of Fischer Black is memorialized not in static monuments but in dynamic, working financial models bearing his name that helped shape modern market practices. One of those models is the Black-Derman-Toy model, developed in 1986.

The Black-Derman-Toy (BDT) model contrasts with the more renowned Black-Scholes model in that the former addresses the valuation of fixed income derivatives, while the latter focuses on equity derivatives. Further, while Black-Scholes was developed prior to Fischer Black’s arrival at Goldman Sachs in 1984 (later being named a partner), the BDT model was developed during his tenure at the firm, and used extensively in-house prior to its publication in the Financial Analysts Journal in 1990. 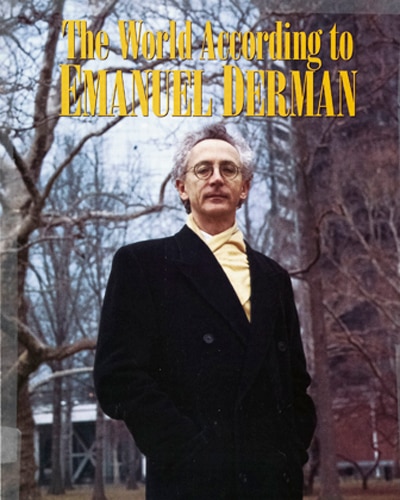 The development of the BDT model is emblematic of Fischer Black’s career itself: a melding of financial theory and practical market-based application. Specifically, the model took shape in direct response to a 1986 inquiry by Stephen Friedman and Robert Rubin, then co-heads of Fixed Income, as they sought to understand losses in fixed income trades. Falling interest rates had triggered the refinancing of household mortgage and corporate debt; as interest rates fell, Treasury prices rose, compounding the problems in hedging strategies.

At his desk at Goldman Sachs, Fischer Black worked with Emanuel Derman and Bill Toy to create a remarkably simple model to value most fixed income derivatives. Although it was not published until 1990, the Black-Derman-Toy model was put to work immediately at the firm to price custom options for clients and calculate the appropriate hedge for the firm’s portfolio of fixed income derivatives.

Fischer Black’s name would be attached to several more noted innovations in finance, including the Black-Litterman Global Asset Allocation model (1990). Black’s genius and impact on finance, however, would narrowly miss receiving the ultimate accolade. Just two years after Fischer Black passed away at age 57, the Alfred Nobel Memorial Prize in Economic Sciences was presented to Myron S. Scholes and Robert C. Merton (who had developed the Black-Scholes model further). Fischer Black was ineligible as the Nobel is not awarded posthumously.