In 2007, Goldman Sachs serves as lead manager of ICICI Bank Limited’s US$4.9 billion equity offering, the largest in history by an Indian issuer. 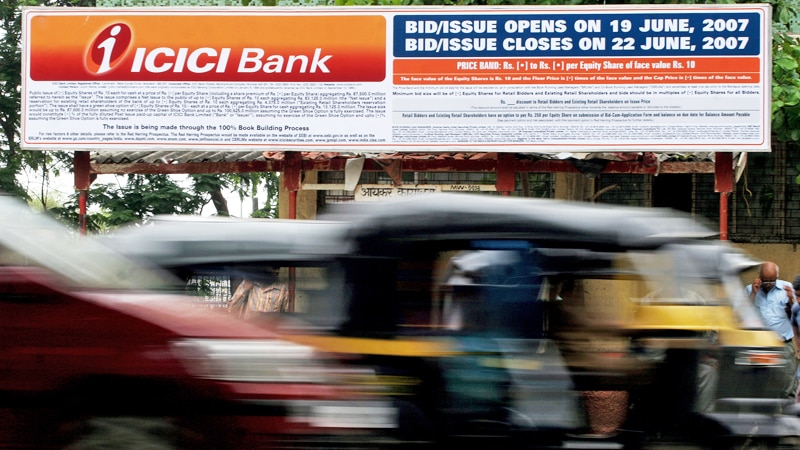 In 2007, ICICI Bank Limited had the largest balance sheet of any Indian private-sector bank, with assets of US$91.5 billion. ICICI had experienced an annual growth rate of over 40 percent for the prior five years on the back of a robust Indian economy. The bank had plans to further grow its consumer credit, corporate, and infrastructure businesses and to expand aggressively into underserved, rural areas in the country, where 60 percent of the population lived. To fund its growth plans, ICICI elected to raise money in the capital markets, selling 19 to 20 percent of its expanded equity capital. The bank selected Goldman Sachs as co-lead manager – along with Merrill Lynch and JP Morgan – of a US$4.9 billion offering in India and the United States.

The ICICI deal was the largest-ever equity issuance by an Indian company and was the first underwritten by Goldman Sachs India Securities Private Ltd., through which the firm had received its merchant banking license in India just six months earlier. While the securities license was relatively new at the time, Goldman Sachs’ presence in the country and its financial markets was not: in 1994, the firm led India’s first privatization in international markets – a US$85 million offering for Indian Petrochemicals Corporation Limited. The firm had taken a stake in a joint venture with Kotak Mahindra Capital in 1995. In 2004, it opened its first office in India, in Bengaluru, followed by a Mumbai office in 2006. Goldman Sachs had also bought stakes in the National Stock Exchange (NSE) and the National Commodity and Derivative Exchange (NCDEX).

In addition to its role as joint global coordinator and joint book runner for ICICI, Goldman Sachs also served as lead bank for regulatory processes and international marketing for the offering, which included both domestic and international tranches. Goldman Sachs also invested in the issue. ICICI’s confidence in the firm’s handling of the large and complex offering led to Goldman Sachs acting as joint bookrunner with Deutsche Bank and Merrill Lynch of an additional US$2 billion offering of senior notes for the bank in July 2007, in the first major issue in Asia since the beginning of the US subprime mortgage crisis.