The Business Standards Committee Is Formed

In 2010, Goldman Sachs initiates a comprehensive review of business principles and practices via the newly-formed Business Standards Committee.

The global financial crisis of 2008 and ensuing Great Recession had a profound impact on thousands of financial institutions and businesses and on millions of households. Its aftermath was a time of reflection for many market participants, and in some cases, a time for the strengthening or reinforcement of certain core values and reform. At Goldman Sachs, this process included a comprehensive assessment of its standards and business practices across the firm.

On May 7, 2010, at the firm’s Annual Meeting of Shareholders, Chairman and CEO Lloyd Blankfein, announced the creation of the Business Standards Committee (BSC). The committee’s mandate was to conduct an extensive review to ensure that the firm maintained business standards and practices of the highest quality; that these standards and practices met or exceeded the expectations of the firm’s clients, other stakeholders, and regulators; and that they contributed to overall financial stability and economic opportunity.

The committee was led by E. Gerald Corrigan, former president of the New York Federal Reserve Bank from 1985 to 1993, senior strategic advisor to Goldman Sachs since 1994 and partner since 1996; J. Michael Evans, vice chairman of Goldman Sachs since 2008 and global head of the firm’s Growth Markets business from 2011 until his retirement in 2013; 14 partner members; and Arthur Levitt, the longest-serving Chairman of the US Securities and Exchange Commission (1993-2001) and an advisor to the firm since 2009. The BSC operated with oversight by the firm’s Board of Directors. 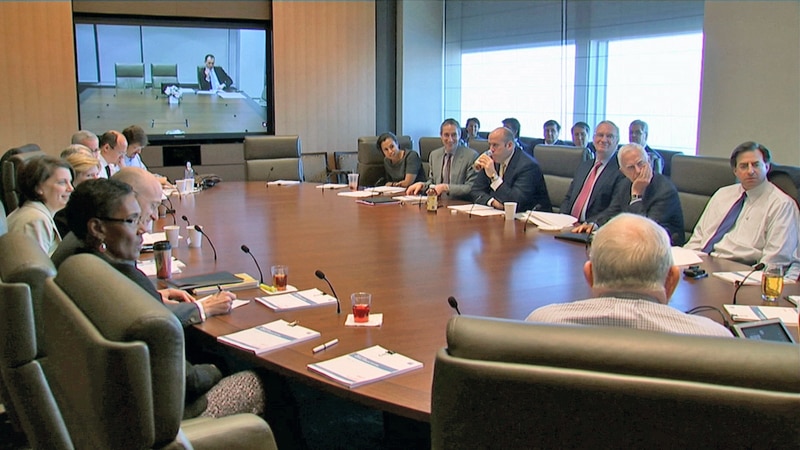 The areas of focus for the committee included client relationships and responsibilities; conflict management; disclosure and transparency of firmwide activities; structured products and suitability; education, training and business ethics.

The committee began its work by evaluating the relevance of the firm’s 14 Business Principles. The Business Principles had been codified 30 years earlier, defining fundamental expectations for interacting with clients; managing the business overall; and attracting, retaining and motivating the firm’s people. The committee concluded that the firm’s Business Principles were as relevant as ever, calling for a recommitment to their clearly articulated guidance. However, the committee also noted that as the financial services business continues to evolve and become more complex, it presents challenges that require the strengthening of certain core values for all interactions with clients and to describe more clearly role-specific client responsibilities of the firm.

The scope and intensity of the committee’s eight-month review was significant, encompassing every major business, region and activity of the firm. The work of the committee included the active involvement of 130 of the firm’s most senior leaders from across every division and region, hundreds of meetings, the engagement of two independent consulting firms and regular postings to the firm’s regulators globally. The Committee drew on an external survey of more than 200 clients worldwide and an internal culture survey of approximately 3,000 of the firm’s employees.

Ultimately the BSC made 39 recommendations for change spanning client service, conflicts and business selection, structured products, transparency and disclosure, committee governance, training and professional development, and employee evaluation and incentives. The firm’s governance was reinforced with the creation of the Client and Business Standards Committee, with a mandate to focus on the interrelationships among clients, business standards and practices, and reputational risk management in an ever-more-complex operating and market environment.

The work of the BSC and the priority on having the highest quality business standards serve as a powerful basis from which the firm focuses on the future – effectively serving clients with skills and experience to support the mission of allocating capital in order to fund growth and innovation.