In 2010, Prada, one of the world’s most recognizable fashion brands, knew it was time to go public, and that the place to do it was Hong Kong. The reason for choosing Hong Kong was simple: Asia, with its fast-growing economies, had become Prada’s biggest growth market. By 2010, Asia had rivaled Europe and had outpaced North America, accounting for 43 percent of Prada’s annual sales.

With Goldman Sachs’ London investment banking team working with the family-owned company, Prada began preparing to go public in 2007. Postponed by the global financial crisis, the IPO was moving forward again in 2011, with Goldman Sachs as lead underwriter. As the IPO approached, work on the complex transaction stretched across continents and disciplines.

While our London team worked with the company on capital markets strategy, our Hong Kong investment banking team took responsibility for deal execution. In marketing the offering worldwide, Goldman Sachs helped Prada present its story to more than 250 leading investors. The IPO raised $2.5 billion. It was the largest consumer goods IPO ever in Hong Kong, and the largest IPO to date of any global luxury brand.

The offering enabled Prada to reduce its debt while funding future growth across China and the rest of Asia. By 2015, China alone is estimated to comprise 20 percent of the world’s luxury goods market. Prada is now positioned to make the most of this opportunity, and reinforce its image as one of the world’s most recognizable fashion brands.

Anatomy of an IPO

For private companies, “going public” is a landmark event. An IPO serves several purposes: raising capital to fund growth and acquisitions, enabling founders and investors to realize the value of the company they have built, and enhancing management’s ability to attract, retain and incentivize employees through equity ownership.

As lead underwriter, Goldman Sachs plays a critical role in executing an issuer client’s IPO, including:

Organizing a syndicate of banks to manage the offering and coordinating diligence on the issuer.

Helping determine the size and composition of the offering and the most appropriate listing venue.

Assisting the marketing of the offering to global institutional, high-net-worth and retail investors in a coordinated “road show” hosted by management.

Building a “book of demand.”

Underwriting the shares at a price agreed between the syndicate and the issuer client.

Allocating shares to participating investors, in consultation with the issuer client.

Providing liquidity in the secondary market.

Focus on... a year of offerings despite volatile markets 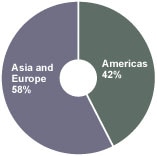 In 2011, Goldman Sachs led the world in IPO activity, with a majority of offerings coming from Asia and Europe. 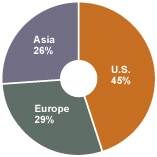 During the road show, we reached a global base of institutional investors, enabling Prada to raise $2.5 bil-
lion in its record-breaking IPO. 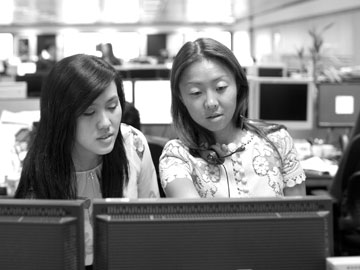 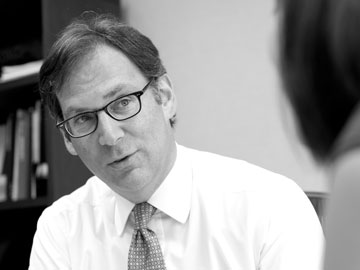 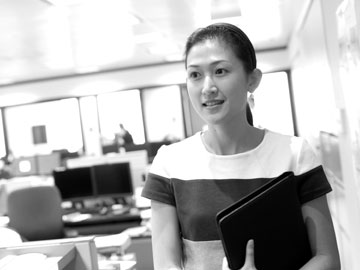 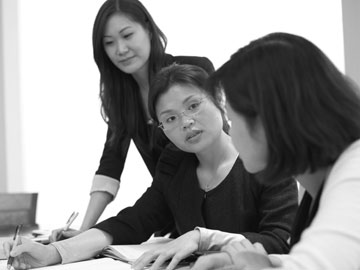 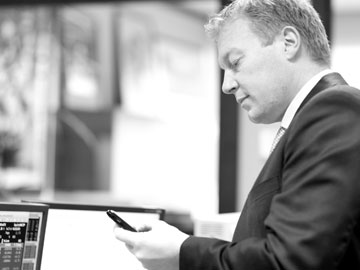 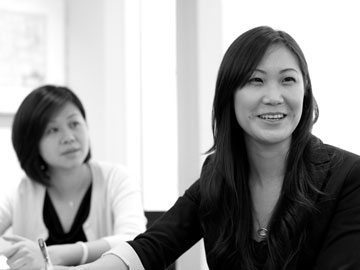 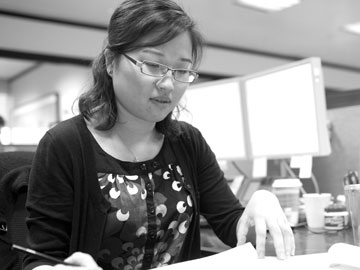 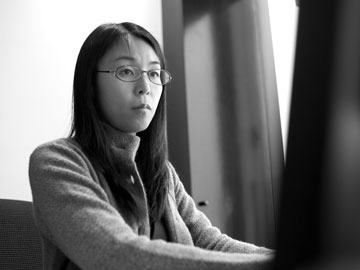