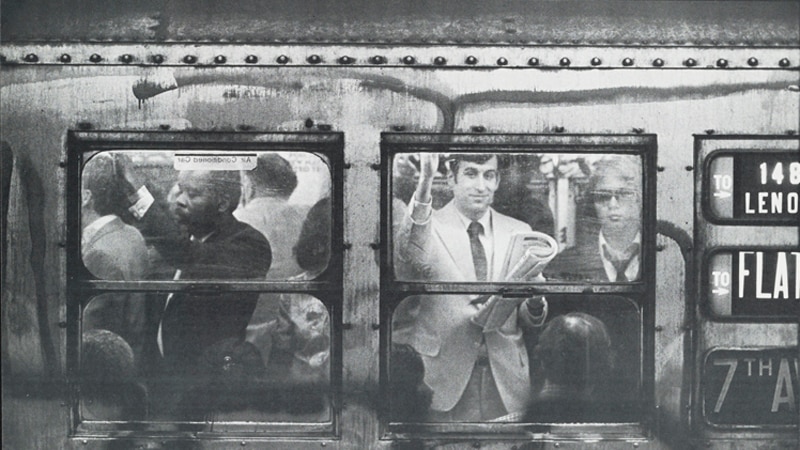 In 1904, the New York City subway system opens at City Hall, launching a new era in mass transit in one of the world’s largest cities.

At the turn of the twentieth century, New York City was the largest city in the United States, bustling with commerce, industry and a growing population. As the streets of the long, narrow island of Manhattan became more congested, elevated railways were erected to provide rapid public transportation around the city. The earliest of these was constructed in the late 1860s.

As elevated train tracks sprang up across the city, it became clear to city planners that an alternative was needed to stay ahead of New York’s demand for mass transit and to assist development in some of the farther reaches of the city. London had already operated an underground transit system since 1863, and Boston opened the United States’ first subway in 1897. Now New York looked beneath its streets for a potential solution.

While the Commissioners of the city’s Board of Rapid Transit lobbied for much needed financial backing for a subway system, few potential investors found it an attractive proposition given that the new thoroughfare would be under municipal control. Eventually, a financier from a prominent New York banking family named August Belmont, Jr. (who also endorsed Samuel Sachs with Kleinwort, Sons & Co. in 1897) stepped forward to fund the project.

On October 27, 1904, New York’s Interborough Rapid Transit (IRT) system opened, running approximately nine miles from City Hall downtown north to Grand Central Terminal, then west to Times Square and up to 145th Street. Out to fulfill its promise of “City Hall to Harlem in 15 minutes,” the first train departed with New York City Mayor George B. McClellan at the controls. At 7:00pm that evening, the subway opened to the public, and more than 100,000 people paid a nickel each for their first ride.

IRT service expanded into the Bronx in 1905, Brooklyn in 1908, and Queens in 1915. As of 2017, on a regular weekday, some 5.6 million people were riding New York’s subway system (now controlled by the Metropolitan Transit Authority, which took it over in 1968). It is the only rapid transit system in the world that runs 24 hours a day, 7 days a week, and has become an essential component of daily life across New York’s five boroughs.

According to a lengthy profile of Sidney Weinberg in The New Yorker magazine in 1956, the subway was Weinberg’s preferred method of getting around Manhattan. Walking from Goldman Sachs’ downtown office to Wall Street station, the quintessential senior partner of the firm would take the subway to go to the many meetings he had as director of several corporations.